Home News This November 4 Waves token brings the new opportunity you were looking... 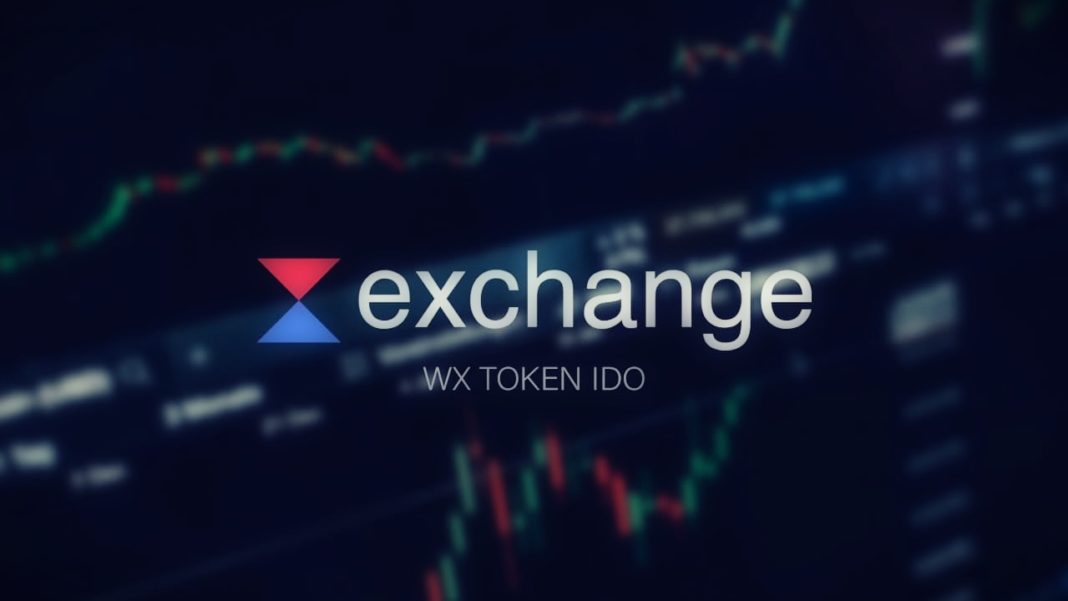 This November 4 Waves.Exchange will launch the IDO of its WX token, the central cryptocurrency of the ecosystem of the exchange based on the Waves blockchain, which can be used in different aspects of the platform, such as voting, increasing the benefits of the investments, lock for profit, etc.

This event represents an ideal opportunity for those looking to get started in the world of cryptocurrencies.

Through an Initial Offer in DEX (IDO), this token will be placed in the hands of the community, which allows the asset of said project to be acquired for the first time, which has a functionality and a market value, through a decentralized system.

Waves Exchange is a decentralized platform for the exchange of cryptocurrencies with a long history.

The team, which has more than 5 years of experience in the cryptocurrency sector, created this platform that combines the security of decentralized systems with the characteristics and advantages of standard centralized exchanges.

All the projects that have been part of the Waves ecosystem have stood out.

In addition, last week it broke the market again with Vires TGE that increased by 471.43%, after increasing from 14 to 120 dollars.

What is an IDO?

An Initial Decentralized Exchange Offer (IDO) is a process carried out by a project that, through the launch of a cryptocurrency or token, seeks to raise funds.

By using an IDO, token sales are launched through a decentralized liquidity exchange and provide assistance to the user in making an important decision about digital assets, which would help more communities to participate in ecosystem products and services.

The WX token is the next launch of the Waves ecosystem, which through the IDO will be placed in the hands of the community.

In this way, you will be able to acquire for the first time the tokens of said project, which have a functionality and a market value, through a decentralized system.

According to the WX launch schedule, the quantity of WX in supply cannot exceed 1,000,000,000 for five years.

However, the exact number of tokens issued will be decided by community vote.

Regarding the distribution scheme, it looks like the following:

50% (community) will be distributed between liquidity providers who will stake their LP tokens and gWX holders. The community smart contract will be published at the IDO startup.

20% (WX DAO) will be used to create a DAO (Decentralized Autonomous Organization) fund for DeFi startups and NFT platforms built and maintained by the Waves.Exchange scheme. The token concession period will be one year. gWX will allow you to decide which projects should be funded. The WX DAO smart contract.

15% (team) will be transferred to the Waves.Exchange team over a period of one year The team smart contract.

9.9% (marketing) will be used to fund Waves.Exchange’s marketing activities. The tokens will be unlocked for a period of one year.

Decisions on token spending will be made by voting starting in the first quarter of 2022. The marketing smart contract.

The 5% (investors) will be sold in an IDO that will be launched on November 4, 2021. This is a limited offer for time and quantity of tokens (50,000,000 WX). Tokens purchased from the IDO will be unlocked for a period of one year after the IDO ends. The smart contract of investors.

0.1% (Early Birds program) will be distributed among the first investors. The vesting period is one year after the end of the early booking program.

What benefits will WX holders have?

How do I participate in the IDO?

To participate in the presale, you must open the Waves.Exchange page, and register. The WX token can be acquired from November 4, 2021, through the IDO and its initial purchase price will be $ 1.

The USDN (Neutrino USD) is an algorithmic stable currency that is worth the same as the US dollar, with it you can buy WX tokens. This process will be executed through a smart contract, or Smart Contract, which secures and executes the transaction.

The WX you acquire will be gradually unlocked with the generation of a new block and will be delivered proportionally until, at the end of the mining period, you have already received the full amount of tokens obtained.

The steps to acquire WX are as follows:

The best thing is that in the IDO protocol a new function is implemented where the initial investment is reimbursed in the event that you are in losses.

This is thanks to the trust of the entire Waves team, who fully trust the project and therefore deposited a backing fund of the total value of the IDO so that, if someone wants to recover their funds, they can take charge of their losses, recovering your initial funds.

To participate in the “Early Birds” program, it is necessary to provide liquidity to any liquidity fund.

More and more groups will be added shortly, which you will choose by voting with the gWX.

1,000,000 WX tokens will be distributed among the first liquidity providers, which will be gradually unlocked over a period of one year, after the end of the early booking program.

Your WX amount on the entire 1,000,000 token pie will be calculated based on your stake in a specific liquidity pool.

Do you want more information?