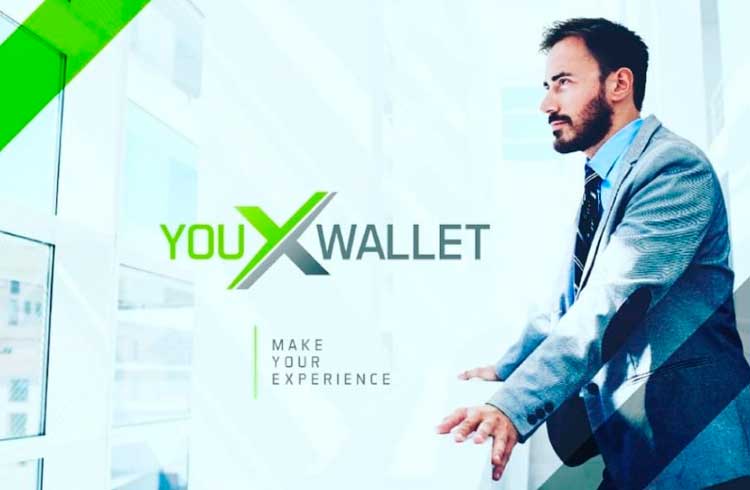 YouXWallet, also known as you x wallet, was an investment company. The company promised yields of 3% a day on alleged Bitcoin transactions.

In August 2019, the Securities and Exchange Commission (CVM) initiated investigations into the company's activities.

In November of the same year, withdrawals were stopped on the platform. To this day, customers remain injured.

CVM's investigation started due to the company's lack of authorization to offer investments.

Joab Santos, YouXWallet coordinator, even appeared in a report by Rede Globo. Santos, who is also a pastor, tried to avoid any link with the company.

The report also revealed that Santos is also a member of Telexfree, a company formally accused of being a financial pyramid.

In all, YouXWallet's revenue promises reached 400% per month. As with so many other similar companies, an alleged hacker attack ended operations.

Although the damage caused by YouXWallet is not certain, an investor claimed to have invested a car and another R $ 160 thousand.

In Reclame Aqui, the company accumulates the most diverse complaints, many of them recently made.

The search for the term “YouXWallet” on Google soon results in an ad.

In it, there is the question whether the user “was also hit by a company scam”.

This portrays the international fame achieved by YouXWallet. However, fame is extremely negative.

The alleged yields were offered in at least seven other countries: Portugal, Estonia, Lithuania, the United States, Chile, Colombia and China.

In view of the “global expansion”, the company is being investigated by Interpol, as recently reported by CriptoFácil.

In addition, nine other alleged financial pyramids are under investigation by the official.

Little is known about investigations into the alleged financial pyramid. According to Cointelegraph Brasil, the Public Ministry and the Civil Police are on the trail of Joab Santos and YouXWallet.

In any case, Joab Santos' whereabouts are uncertain, and the company's customers remain injured.

Also read: My Foot Bitcoin Company is investigated by the Public Ministry

Also read: Producer of famous Brazilian films is accused of pyramid and fraud