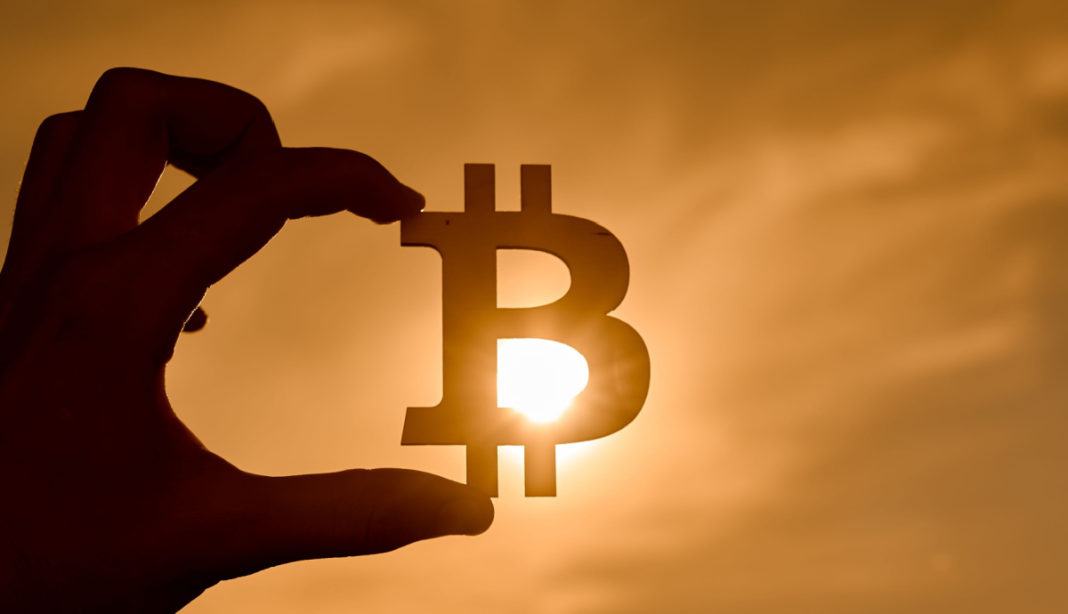 Is it worth mining bitcoin using solar energy? VoskCoin, a popular crypto YouTuber with 600k subscribers, tried to answer that question in a video posted this week.

However, in order to know how many solar panels a person needs to have at home to mine the main cryptocurrency, it is necessary to make a somewhat complex calculation.

According to VoskCoin, this encompasses knowing the monthly electricity usage of the mining machine, divided by the monthly peak hours of sunshine. This result must then be multiplied by 1,000, and then divided by the nominal power of the solar panel.

The youtuber puts this math into practice using an ASIC miner of the Antminer S19 model as an example. Knowing that this machine consumes 72 kWh per day, this number is multiplied by 30 days, representing a consumption of 2,160 kWh per month.

That number is then divided by the total monthly hours of peak sunshine — which will vary depending on where the experiment is done. In a place where the peak sun per month is around 156 hours, for example, the final calculation is 13.84. When multiplying this number by 1,000, the result is 13,846 watts.

In the last part of the calculation, you need to divide this number by the power of the solar panel. Taking a standard 400-watt model as an example, the final result is 34.6.

This means that a user using the equipment used in the example will need 35 solar panels to mine Bitcoin, i.e. a 14 kWh system.

It is worth it?

As you can already imagine at this point, mining Bitcoin with just the sun’s energy is not a simple task and much less profitable.

As shown in the VoskCoin video, the total cost of solar panels, which together result in 14 kWh, is around US$ 31,191, or about R$ 162,100. That already high number could go even higher without the tax breaks that exist in the US. Without them, the cost would rise to US$42,100.

In other countries, whose governments do not have the same incentive, the price only tends to be higher, making it even more difficult to have a return on this type of investment.

“When you’re dealing with solar energy, we’re talking years – not months, not weeks, definitely not days – in terms of ROI (return on investment),” Vosk said.

Despite not being a profitable activity on an individual scale, the youtuber does not fail to point out the relevance of the initiative, that is, generating your own energy to mine Bitcoin.

Experiments of this style already take place in other parts of the world. In Guatemala, for example, the lakeside community of Atitlán in the town of Panajachel uses used cooking oil to generate energy that powers bitcoin mining machines.

In conversation with Bitcoin portal in the past, one of the creators of this initiative, named Bill Whittaker, said that experiments like this overthrow a narrative that all forms of cryptocurrency mining are harmful to the environment. On the contrary, the activity can be beneficial in cases like this place nicknamed Lake Bitcoin, helping to give new meaning to something seen as garbage, highly harmful if disposed of incorrectly.