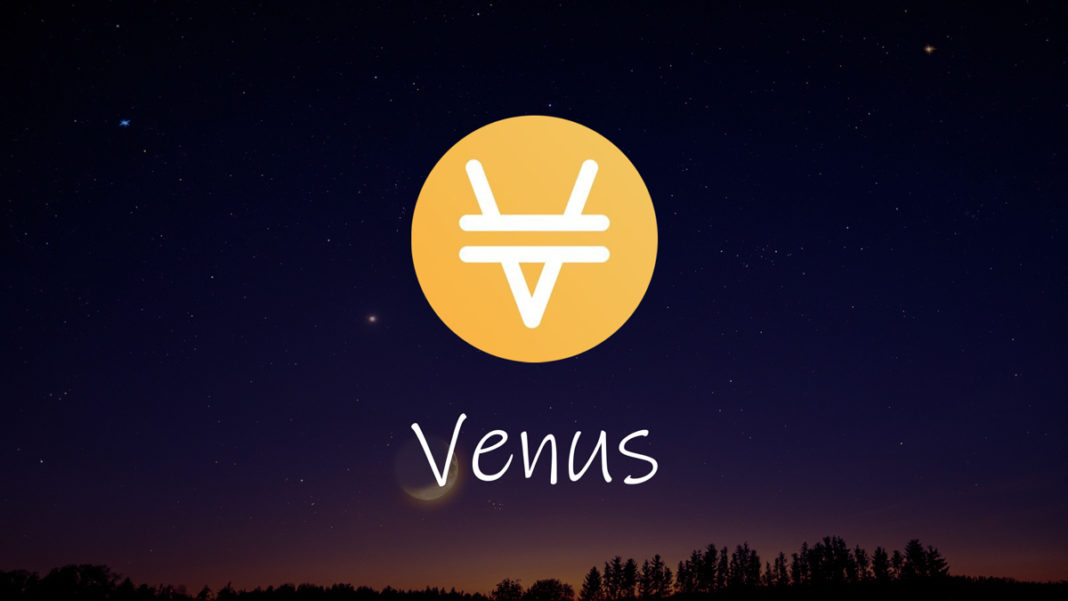 Major holders of the XVS cryptocurrency tried to ‘steal’ control of the Venus Protocol, the decentralized finance (DeFi) project responsible for the currency, built on the Binance Smart Chain.

Due to its decentralized governance system, any XVS token holder can propose changes to the project, as well as vote on the proposals of other community members.

On Friday (17), a proposal made by a group called Team Bravo tried to exploit the Venus Protocol’s governance to its advantage and take control of the loan protocol from its original creators.

The threat was first noticed on Twitter by the founder of the popular DeFi Compound project, Robert Leshner, who called the case “the first hostile attempt at a protocol takeover”.

“This proposal is interesting in that the proponent directly bribed the participants who voted in favour. One day this will be a case study at a business school,” he wrote.

The anonymous bidders wanted to receive funding of 1.9 million in Venus tokens (XVS), equivalent to $60.8 million, which would be allocated over five years, according to The Block.

To persuade holders to vote in favor of the proposal, Team Bravo promised to distribute a reward of 900,000 XVS, about $29 million, only to those who supported it.

The promise was enough to make the proposal obtain the necessary number of votes — there were 1.29 million in favor and 1.19 million against. It was possible to note, however, that the result was decided by the largest XVS holders who have the highest voting weight, since only 16 addresses were in favor of the proposal, while 39 voted against it.

In this scenario, the original project team took action and prevented the takeover. As developer Robert Leshner noted, the protocol’s parent address, ‘Venus: Deployer’, unilaterally dropped the proposal. “Do they have that power?” Leshner asked.

Tensions related to the governance of the Venus Protocol impacted the price of its native XVS currency. On the day the proposal was approved and subsequently dropped, the cryptocurrency went from $34.20 to a day’s low of $30 — a 12% devaluation.

This Sunday (19), the XVS continues to fall 7% in the last 24 hours, trading at US$ 30.80. Over the week, the asset accumulates losses of 13% according to CoinMarketCap. At this rate, Venus moves even further away from the historic high of $147, reached in May.