Home News XRP soars 26% on week; understand the reasons for the high 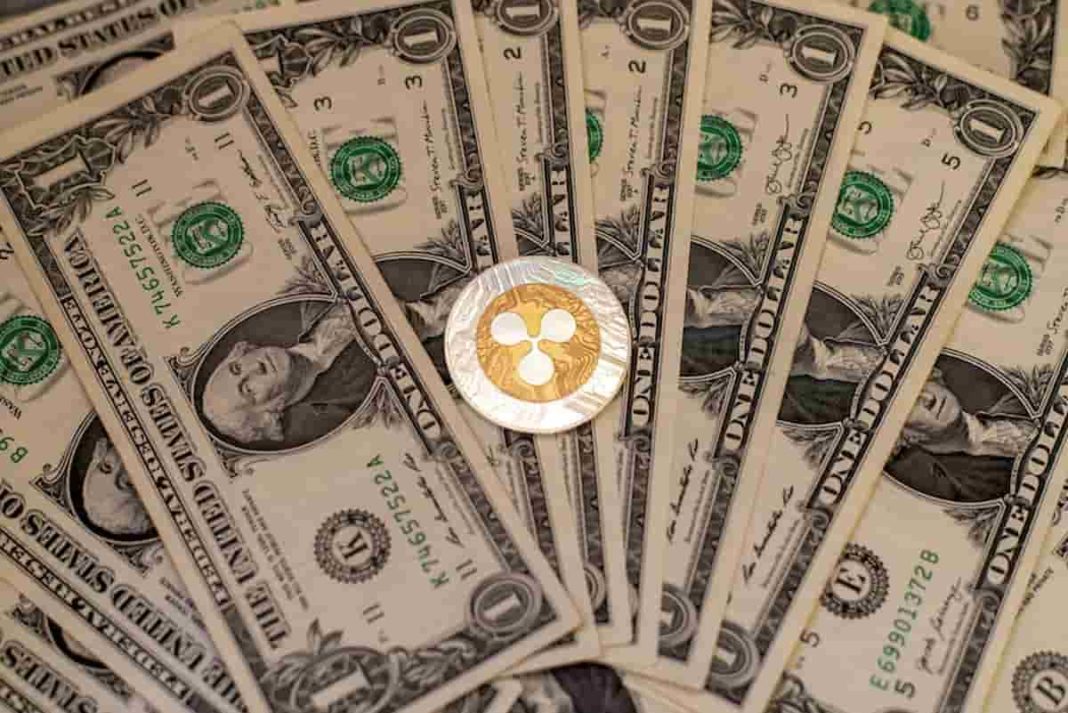 XRP cryptocurrency, currently ranked 6th by market cap, has skyrocketed in the last 7 days. Understand some reasons that may have contributed to the high.

While all other top 20 cryptocurrencies such as bitcoin, ethereum, bnb, cardano, solana, dogecoin, and others have fallen in recent days, XRP has made the opposite move. According to data from Coingolive, in the last 24 hours alone they were 8.95% up.

For cryptocurrency analyst firm Santiment, the ongoing legal battle between Ripple Labs (the company behind much of XRP’s development) and the SEC (the US Securities and Exchange Commission) has increased traders’ optimism.

In a analysis shared yesterday on Twitter, Santiment showed that the token now sees the highest longs vs. shorts since last year and the highest volume of whale transactions since May of this year.

In a panel at Messari Mainnet Summit 2022, Ripple CEO Brad Garlinghouse commented that the SEC process could take another 9 months to complete. The executive quoted the judge in the case, who said that the government agency was being hypocritical and not faithful to the law.

To add to investor optimism, Caroline D. Pham, an American attorney who serves as a commissioner for the Commodity Futures Trading Commission (CFTC) recently visited Ripple Labs, which she declared was part of her “learning journey”.

As a result, the community has raised speculation that the CFTC could be about to take over the role of asset regulator, which could mean that XRP would be classified as an asset. commodity. This contradicts the SEC’s accusation that XRP was sold as a security not allowed.

Finally, as reported by U.Today, a single crypto whale moved 30 million XRP, while other major investors transferred 261 million XRP between wallets in various trades the day before. The move proved to be a good sign, according to data published by Santiment.

To stay in the loop on what’s happening in the world of cryptocurrencies, including XRP, join the Cointimes Discord group!