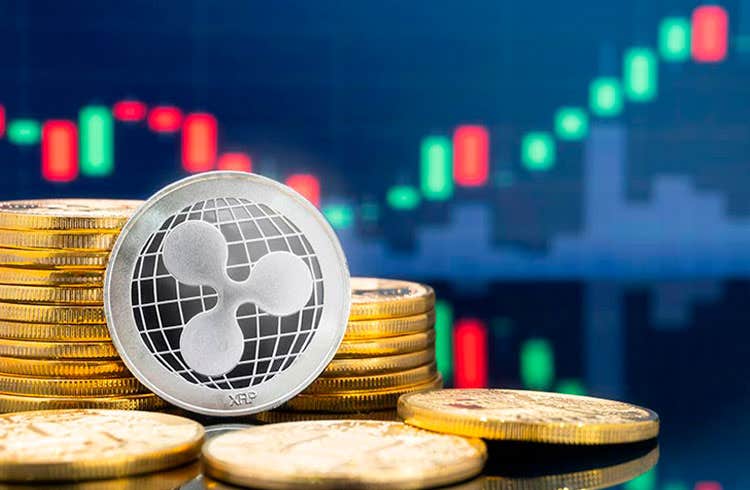 Altcoins are catching the attention of cryptocurrency analysts as the market awaits a decision from Bitcoin (BTC) regarding its price movement, which since the beginning of the year has been trading sideways in the range of $35,000 to $45,000. .

According to expert Akash Girimath, in the case of altcoins, one that may surprise the market is Ripple (XRP).

He pointed out that the price of XRP has established a bullish continuation pattern from February 3rd to March 11th. Furthermore, he said that while the recent slump has discouraged investors, that could change:

“XRP’s price action from February 3rd to March 11th set an important pattern for the crypto asset. This setup contains a major uptrend, also known as a flagpole, followed by a consolidation known as a pennant,” he said.

Can XRP go up?

According to Girimath, the technical formation foresees an increase of 31% to US$ 1. This percentage is determined by the sum of the distance between the flagpole and the breaking point at US$ 0.76.

“On March 11, Ripple breached the upper trendline of the pennant, signaling the start of a bullish move,” it said.

Now, Girimath believes the rally is likely to trigger another rally for XRP. His expectation is that the crypto asset will bounce another 10% before hitting the next hurdle at $0.91.

“Clearing these blocks will pave the way for the XRP price to revisit the psychological $1 level after more than two months.”

On the other hand, a daily candlestick close below $0.76 will create a lower low and invalidate the bullish thesis.

So, in that case, Girimath says investors can expect XRP to drop and retest the four-hour demand zone, extending from $0.68 to $0.70.

Also Read: How To Get NFT Almost For Free