Home News With pressure from Brazilians, SEC puts Bitcoin ETF in discussion in the... 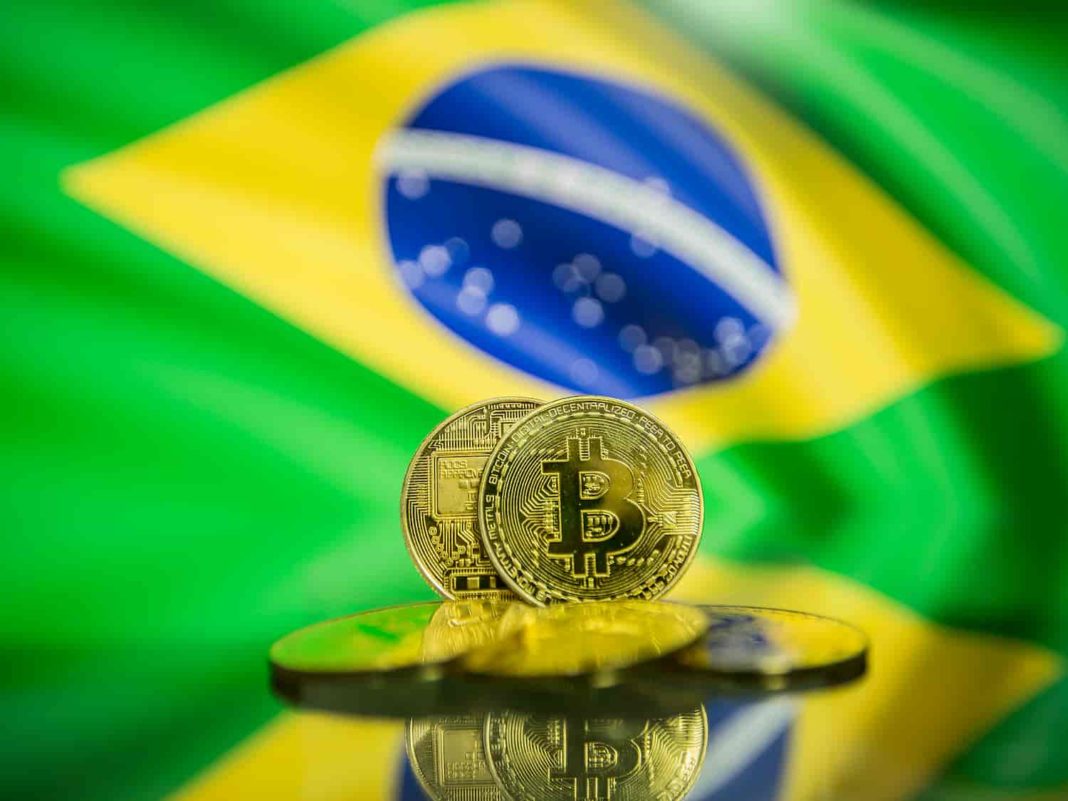 The Securities and Exchange Commission (SEC) announced that it is discussing the approval of a Bitcoin ETF from VanEck. With the measure, the SEC has 45 days to approve, deny or extend the deadline to 240 days.

The news comes after two Brazilian ETFs have received approval from the CVM for listing on B3, the largest stock exchange in Latin America. In less than a week we received the news that Hashdex will launch an ETF with a basket of 6 crypto. While today (03/19) in the morning QR Capital announced the first bitcoin-only ETF in Latin America.

CVM is part of the International Securities Organization (lOSCO, in English), which is affiliated with Canadian OSC, the SEC and several other regulatory bodies.

“IOSCO develops, implements and promotes adherence to internationally recognized standards for the regulation of securities. It works closely with the G20 and the Financial Stability Council (FSB) on the global regulatory reform agenda. ”

In addition to Brazil, Canada was one of the first countries to allow a Bitcoin ETF, which received about $ 420 million in investment in just two days. With key members of lOSCO endorsing several ETFs, the SEC may be under pressure to allow one in the United States.

Despite this, the SEC has denied all Bitcoin and crypto ETFs that VanEck has attempted to file since 2017. The regulator claims in its defense that this is a “rigged” and “extremely volatile” market.

The U.S. market is the one that moves the most bitcoin in the world and an ETF could boost the adoption of crypto as another type of investment, mainly by institutional investors.