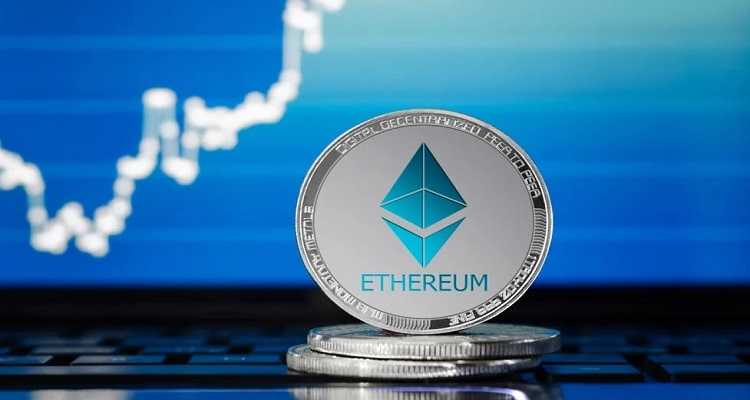 The value of Ether jumped over 40% in a week. At over $ 1000 a token, the price level is that of January 2018. However, the high volume of transactions is once again pushing up fees, the recurring evil of Ethereum.

Investors follow on a daily basis Bitcoin and its historic peaks. However, they do not forsake Ether, which also breaks records. Within a week, its value gained over 40%, propelling the cryptocurrency to $ 1,150.

The last time Ether hit such a price was in January 2018, CoinDesk reminds us. "Although Ether has not established a store of value narrative, its relatively low price is becoming irresistible to Wall Street investors drunk on bitcoin earnings," one trader said.

The token, however, is still far from its historic level of January 2017 at nearly $ 1,500. But Bitcoin's records could help push its price further. The first of the cryptocurrencies exceeded its ATH in December. A record that also dates back to 2017.

However, this activity on the Ethereum blockchain is not without its drawbacks. Transaction fees register new inflation. And for the world of decentralized finance (DeFi), this is not an advantage.

According to YCharts, the fees climbed to an average of $ 10 on January 3. Monday January 4, with an Ether over 1000 dollars, they already reached more than 17 dollars. However, with more than 90% of DeFi transactions based on Ethereum, this costly congestion is a brake.

Congestion, a nightmare for DeFi

But this is also the case in the NFT market, the non-fungible tokens. In this context, the DeFi Aavegotchi project decided to postpone a launch. Ethereum congestion is forcing it to delay the release of an NFT collector's game.

To guard against this in the future, the company also plans to migrate to a Layer 2 solution. "Aavegotchi in L2 means no gas costs, faster transaction confirmations and a great gaming experience", she justifies.

The finalization of Ethereum 2.0 must also provide a more lasting answer to this question of fees. Phase 0 began in early December 2020. It will take at least two more years for ETH 2.0 to be fully functional.