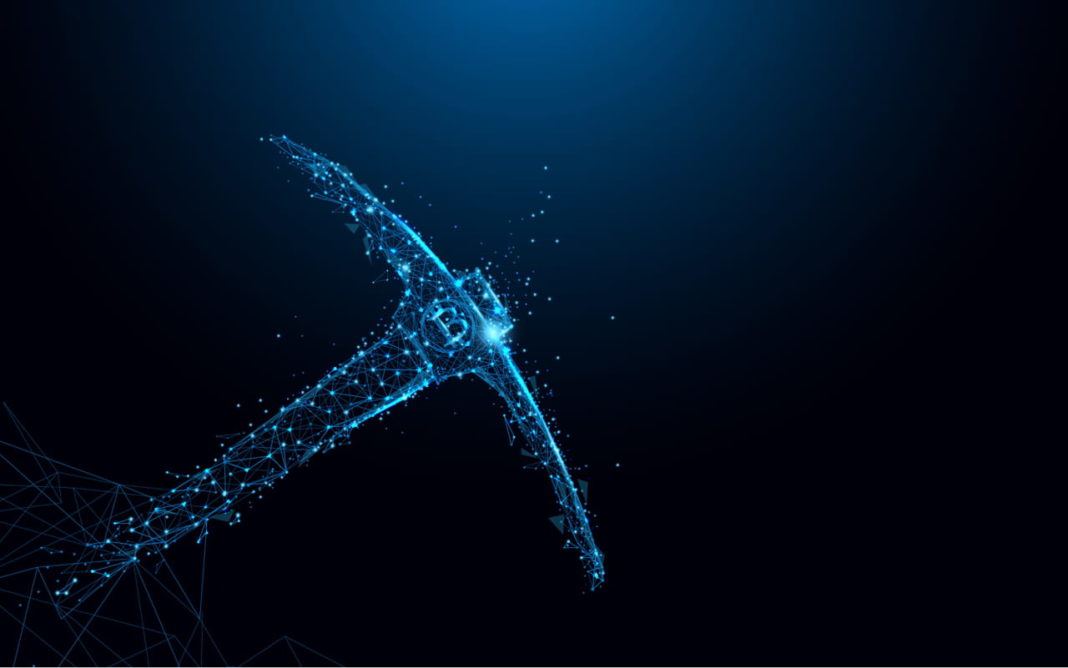 A new miner is about to go public. Stronghold hopes to raise up to $ 100 million from the Nasdaq and emerge a greener industry.

Bitcoin definitely does not have the image of an environmentally conscious technology. It is true that its creation dates back to a time when environmental concerns were not what they are today.

After the pavement thrown by Elon Musk and Tesla, the players in the Bitcoin ecosystem however intend to work to improve the carbon footprint of its industry. Minors will of course have a major role to play in this area.

Stronghold is also making Green IT part of its value proposition. But the first argument likely to appeal to investors is undoubtedly its growth potential.

The miner is preparing to go public on a Bitcoin mining market where the United States now occupies the first place. In China, the warning shot from the authorities caused the exodus of minors.

It’s an opportunity for emerging players like Stronghold. Unlike other US crypto companies, the latter intends to proceed with an IPO. No direct listing like for Coinbase, for example.

With nearly 6 million shares priced between $ 16 and $ 18, Stronghold hopes to raise around $ 100 million. The miner needs funds to finance its expansion.

Stronghold plans to increase its computing capacity by 900% to mine Bitcoin. For the time being, the firm operates around 3,000 mining equipment and has a hashrate of 85 petahash per second (PH / s).

Production using its own energy

But it specifies that it has already signed agreements with three suppliers of mining equipment to increase its fleet. Stronghold has ordered 26,150 machines, 72% of which will be delivered this year.

For the miner soon on Nasdaq, this expansion means a surge in his hashrate of more than 2,500 PH / s. And if investors balk, out of ecological conscience, Stronghold has the solution.

The company has its own factory. And it is powered by greener energy. For this, it transforms coal waste into energy, underlines its IPO prospectus.

“We are committed to producing our energy and managing our assets in a sustainable manner, and we believe we are one of the first vertically integrated crypto-asset mining companies focused on operations that benefit the environment,” he claims. -she.