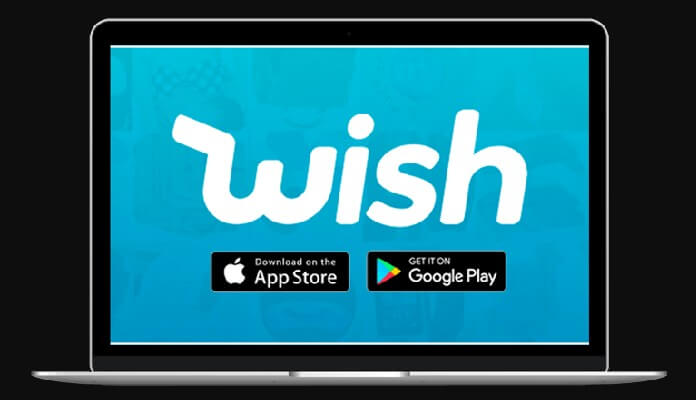 In July 2019, Santa Catarina's Alex Zanella bought two sunglasses and a pair of earrings on the Wish e-commerce platform. More than a year later, he claims that the order never reached his address, even though the payment was made correctly.

Zanella is one of thousands of customers who report similar experiences. Founded in 2010 in California, Wish is known for selling cheap products and generating a lot of headaches for buyers.

On the consumer protection platform Reclame Aqui, the e-commerce site has received 30,000 complaints since the beginning of the year. Of these, 41% say they would use the platform again. By comparison, Aliexpress, which works in a similar way, received 8400 complaints in the same period.

Knowing Wish's bad reputation, Zanella chose to accept the loss and not resort to customer service to request compensation. "I was afraid to complain and have a lot of headaches, a situation I was not willing to go through," he says.

The fact is that, even if he had sought the responsible authorities, it is not possible to say whether his complaint would have legal support, as explained by lawyer Vinicius Cosso, a specialist in digital law.

That's because Wish works based on a management technique called drop shipping, characterized by the commercialization of products that are not kept in own stock, but from suppliers. In other words, the company that sells the product is not the website, and is located outside Brazil, usually China.

According to Cosso, this business model makes accountability for selling to consumers difficult, given that Brazilian law cannot be imposed against entrepreneurs who are in other countries.

"In practice, although he is buying over the Internet in Brazil, where the Consumer Protection Code (CDC) applies, the person is placing an order abroad and having it delivered here", explains the lawyer.

Therefore, he says, it is essential to pay attention to the location of the supplier at the time of purchase – if he is Brazilian, the consumer is supported by the CDC -, in addition to checking the terms of use of the e-commerce websites and platforms.

In addition to Zanella, shopping at Wish did not go as expected for São Paulo's Julio Cioffi, whose order was wrongly listed as delivered by the website, and for student Fluminense Taisa Alcântara, who had to give up the items she wanted.

Taisa, however, is among consumers who have had their problem solved in some way. Before the pandemic, she thought her university classes would return in March, and chose Wish to buy stationery – well in advance, as she knew the site's reputation for delaying orders.

Delivery never happened, but Taisa received a cashback within the application itself to buy other products, which, according to her, arrived.

Wanted by the report, Wish responded with what appeared to be an automatic message:

“Shipping costs are charged by merchants, according to weight, type of merchandise and destination, and are charged for each of the items you buy on Wish. In the same way, this also guarantees that, in case of delay or loss, you can have your money back, through a refund, which includes the value of the shipment ”, says the note.

Difficulty in contacting the platform is another frequent complaint at Reclame Aqui. The company provides electronic service with automatic response in its application, but does not inform advisory e-mail or telephone – except for a California number, where its headquarters is located.

Wish's terms of use specify, in item 23.9, that consumer complaints “should be reported to the Complaints Assistance Unit of the California Department of Consumer Affairs, sending them in writing to 400 R Street, Sacramento, or by phone +1 (800) 952-5210 ”.

The lack of human assistance was noted by Taisa Silva. She said she was frustrated when she went to the delivery address, where she had not been since the beginning of the year, and noticed that her parcels had not arrived. Although she managed to get cashback, she could not help but wonder what the problem was with her purchases.