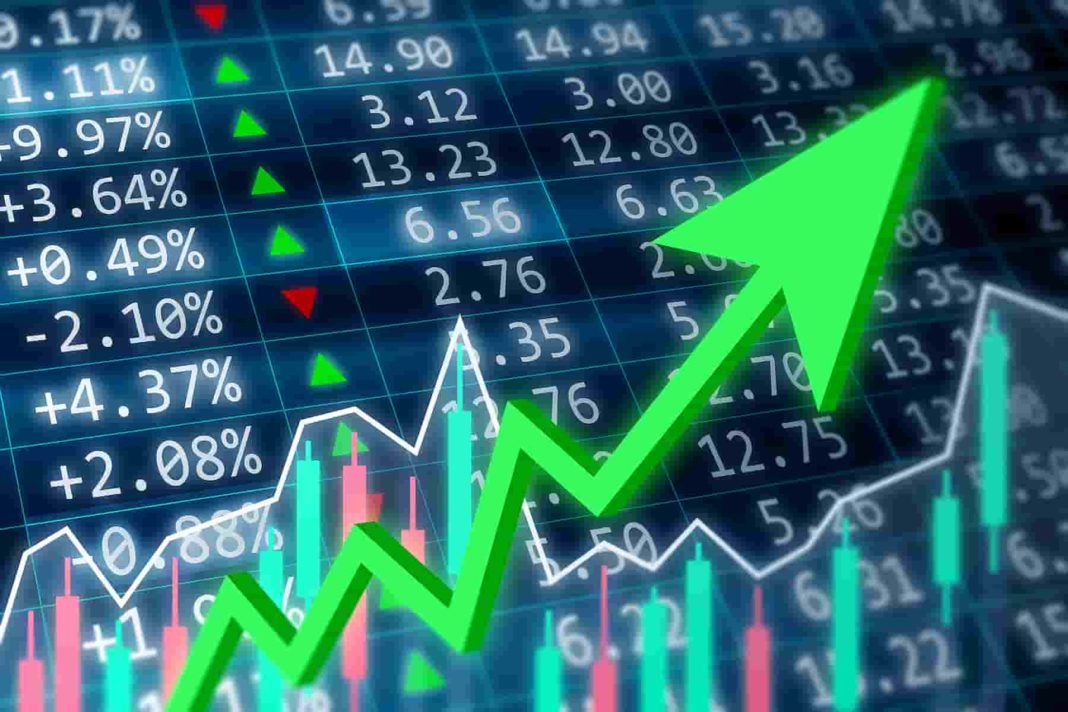 Cryptocurrency analytics firm Santiment is investigating whether Ethereum (ETH) and XRP are prepared to continue climbing after considerable gains.

In the past few weeks, ether (ETH) has gone from a low of around $ 1,566 in March to a high of $ 2,544 this week, setting a historic record. Santiment released its latest ETH price analysis on Thursday (15), weighing the chances that the second largest asset by market value will rise to $ 3,000 in an extended bullish move.

The company says that ETH is sending some technical bullish signals, noting that the address activity of the Ethereum network is following a constant upward trend.

"Address activity shows a clear and beautiful increase over the past year."

The analysis added that Ethereum receives new capital. "The average age of dollars invested in Ethereum clearly indicates that new money has entered and inactive investments are moving."

The average age of dollars invested in ETH. Source: Santiment.

However, the volume of business is not particularly high, reports Santiment, nor is the development activity on the network sufficient to draw attention.

“The rates of development activity, likewise, are not really showing signs of overwhelming growth. However, Github sign-ups are still significantly higher than Ethereum's debut in 2015 ”.

The analyst also notes that ETH is sending some bearish signals, noting that the average trader's returns over the past thirty days are quite high, which could be a sign that the asset is reaching the top in the short term.

As for XRP, it may be time for Ripple's native token to cool down after reaching 240% gains in just thirty days, reports Santiment.

The company warns traders that while the XRP chart against the dollar looks relatively optimistic and is printing higher tops and bottoms, it will probably be necessary to pause before continuing its bullish trajectory.

“The XRP MVRV 30D (a metric that shows the average profit or average loss of those who have XRP tokens that moved in the last 30 days, based on the price when each token was last moved) reached a historical record in the last year.

This signals that XRP is currently in an overvalued zone and there is a high incentive for people to make profits. Whoever buys here is just asking to be destroyed. ”

Santiment's analysis illustrates an overvaluation zone considering the MVRV metric. At the last highest peak, the price of XRP plummeted.

The company adds that when Ripple is officially free in relation to its lawsuit with the United States Securities and Exchange Commission (SEC), which claims that XRP has been traded as an unregistered security, it is when the asset can continue its rise .

“Once they are able to remove all the uncertainties surrounding XRP, this will provide the market with another green light to continue moving upwards. Until then, it's time to relax. ”