WordPress
Home News Why is Bitcoin revolutionary? Understand the properties of this money 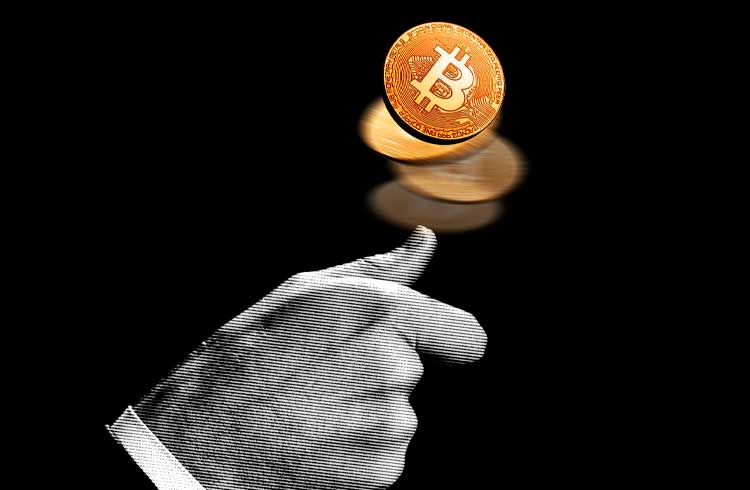 You may have heard that Bitcoin is something revolutionary for the money industry. You know why?

First of all, we need to go to the Bitcoin definition of its own creator, Satoshi Nakamoto. It is found in the BTC white paper, called “An end-to-end electronic money system”.

To really understand this, we need to understand how a money transaction works and what the characteristics of the money itself are.

I will use the example of when you go to a store to buy something for R $ 50.00 and pay with cash. In that case, you transfer ownership of that money to the owner of that store.

It is important to note that this purchase did not require any intermediary or bank to be made. The transaction took place only between you and the seller, with no need for transaction verification.

In addition, you did not even need to know the data of the store and the shopkeeper and he also did not need to know your data, the purchase just happened.

From this example, we take four characteristics of the money that I want to highlight:

Bearer Asset: the moment you pay the R $ 50.00 to the shopkeeper, you are transferring ownership of that money to him;

Transaction without Intermediary: as the purchase was made with cash, the transaction did not require any validation from a third party or an intermediary bank;

Anonymous Transaction: you did not need to know the CNPJ of the shopkeeper to make that purchase, you simply handed over the money and received the product;

Irreversible Transaction: once a cash transaction is made, it becomes irreversible.

The big question is: if we were to make a transfer to another state or country, the cash transaction becomes impossible.

For example, you do not have the possibility to put a R $ 50.00 note in an envelope and send it to Japan. Therefore, you will need a bank acting as an intermediary, which will help you to carry out this transaction. .

When we talk about Bitcoin, we are recreating the four characteristics of cash money mentioned above for electronic transactions. That simple.

A Bitcoin transaction gives the holder possession of the asset, does not need an intermediary, is anonymous and irreversible. It is as if you are handling cash electronically.

In addition to those mentioned, Bitcoin also has other characteristics that reinforce it as a revolutionary: speed of transaction; cheap transaction fees; asset that cannot be confiscated; transactions with privacy; there are no intermediaries (remembering you!); it is not inflationary.

With Bitcoin, you are your own bank. Bitcoin spurs innovation.

Also read: Analyst explains the reasons why everyone should buy Bitcoin