Home News Who became a billionaire with the recent rise of bitcoin, according to... 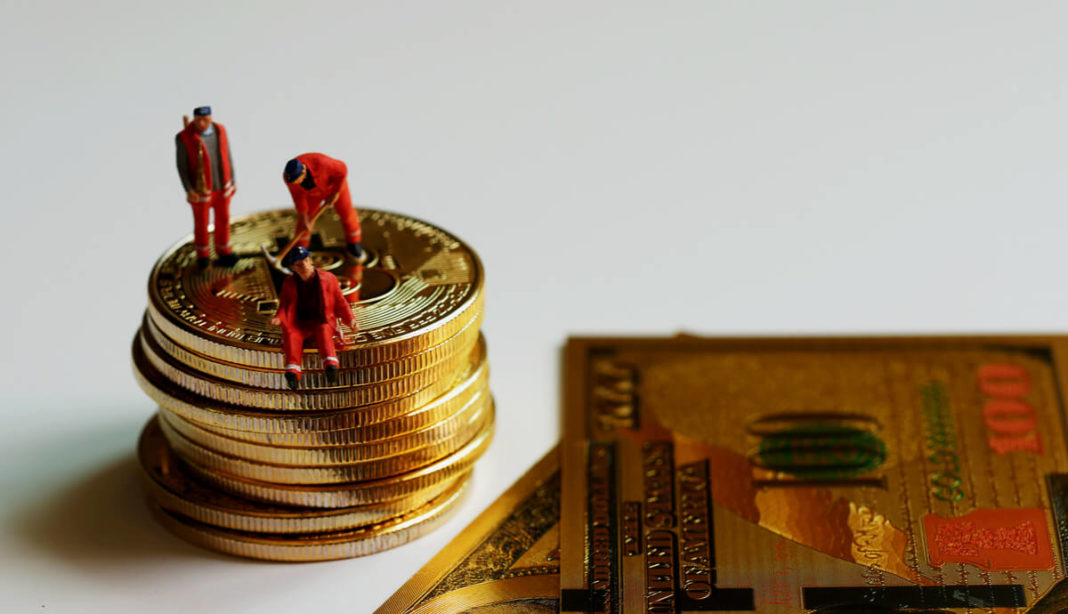 Forbes highlighted on Monday (11) five personalities who became billionaires with bitcoin and cryptocurrencies. To them, the magazine attributed the terms "smart investors", for being able to maintain their cryptocurrencies even with so many ups and downs in crypto-economics.

"Although the S&P 500 has made a leap now in January, no one is smiling more than bitcoin holders," wrote the publication, noting the recent peak of bitcoin by 400% when it broke the $ 40,000 per unit.

Forbes estimates that the twins' fortune is close to $ 3 billion – $ 1.4 billion each. "They are growing again," said the magazine about the new billionaires, pointing out that these are just some of the cryptocurrency investors who have become very wealthy.

To the Winklevoss brothers, Forbes considered their fortunes not only because of the hold in bitcoin, but also due to Gemini's daily turnover, which is $ 300 million in negotiations.

Matthew Roszak's escalation from $ 300 million to $ 1.2 billion in cryptocurrency net worth came through Bloq, a consulting firm that provides various payment processing solutions for stablecoins and helps banks to store your assets safely.

Bitcoin veteran, American investor and businessman Tim Draper did very well when buying at an auction in 2014 about 30,000 units of the cryptocurrency at a cost of $ 650 each. They had been confiscated from the Silk Road platform by the US Justice.

According to the magazine, Draper refuses to talk about his cryptocurrency portfolio. But if he kept his portfolio untouched, today the Californian has about $ 1.1 billion.

With the new bitcoin landscape, the company ‘bet’ more than $ 1.1 billion on cryptocurrencies at an average price of around $ 15,964; Today, the magazine said, those coins are worth $ 2.4 billion, and Saylor's share could be about $ 1.2 billion.

"Goldman Sachs and Fortress Group hedge fund titan was reborn as a 'cryptoguru'," Forbes described the current situation of Mike Novogratz, founder and CEO of Galaxy Investment Partners. In 2013, he allegedly made a $ 7 million personal investment in bitcoin, the publication says. Later, he added, he used these assets as the company's initial capital.

Based on the September 2020 disclosures, Forbes estimates that Galaxy's cryptocurrency assets are worth about $ 621 million. "A jump of 300% in four months", says the publication, pointing out that the entrepreneur owns 77% of the company. These amounts add up to $ 478 million, but it doesn't include how much cryptocurrency you can own.

Finally, the creator of the world's second largest cryptocurrency, Vitalik Buterin's Ether, whose market value exceeds $ 123 billion, may not be a billionaire, but certainly quiet with his 333,000 ethers. In the current market, the amount is worth approximately US $ 360 million. A year ago, he told Forbes, it was ‘just’ $ 45 million.

According to the publication, in the last decade, true believers in the cryptocurrency revolution have transformed what was once considered bizarre in the financial market into a trillion dollar asset class. The market, however, has so far reached only 1 trillion, at the beginning of the year.

For Forbes, one of the key factors in the cryptocurrency market frenzy was the actions of the U.S. government. "As Covid advanced and the Fed printed trillions of dollars to stimulate the economy and prevent a recession, investors increasingly saw bitcoin as a hedge against inflation," said the magazine.

And he pointed out that the hype of the time was due to the entry into the crypto-economy of both institutional and individual investors, contrary to what was in 2017/2018, when the sector was leveraged by the retail investor. As an example, Forbes cited Square and Paul Tudor Jones, respectively.