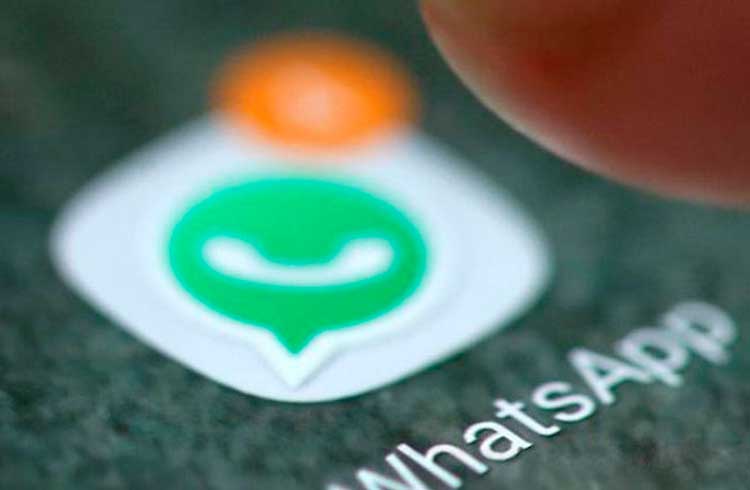 The president of the Central Bank (Bacen), Roberto Campos Neto, returned to comment on the possible release of WhatsApp Pay.

However, initially, the service will only be available for transfers between people (P2P).

The statements were made during a press conference on PIX, held on Monday (16).

As InfoMoney reported, Campos Neto also said that, shortly after the release of P2P, the transfer model between people and companies (P2M) will be implemented:

“WhatsApp will enter and start doing P2P soon. I have talked a lot with the CEO, including he has told me that the process at the Central Bank was faster than in other countries. We are progressing a lot. Then we go to the P2M model (person to merchant – transfers between people and companies). Our concern is that (the company) goes through all the approval processes ”, he said.

Although he said that the service will be released “soon”, Campos Neto did not need the release dates for WhatsApp Pay.

It is worth mentioning that the project is suffering obstacles on the part of Bacen to be released since June.

Also during the transmission, Campos Neto said that the institution encourages the competitive environment with regard to payment systems.

In this sense, he commented that the monetary authority is already in contact with other companies that want to offer a service similar to WhatsApp Pay:

“In addition to WhatsApp, we are also talking to Google and other big techs. There is a desire to be in Brazil, it is a very large consumer market and there is an opportunity for digitalization. ”

Finally, Campos Neto said that the PIX is just another means of payment and that there will be others:

“It is important that we generate new business models. The more inclusive the PIX is, the more the volume of payments will increase ”, he added.

Also read: Brazil tests blockchain in elections and can use technology

Read also: Unick Forex and partners will be judged by the CVM in December