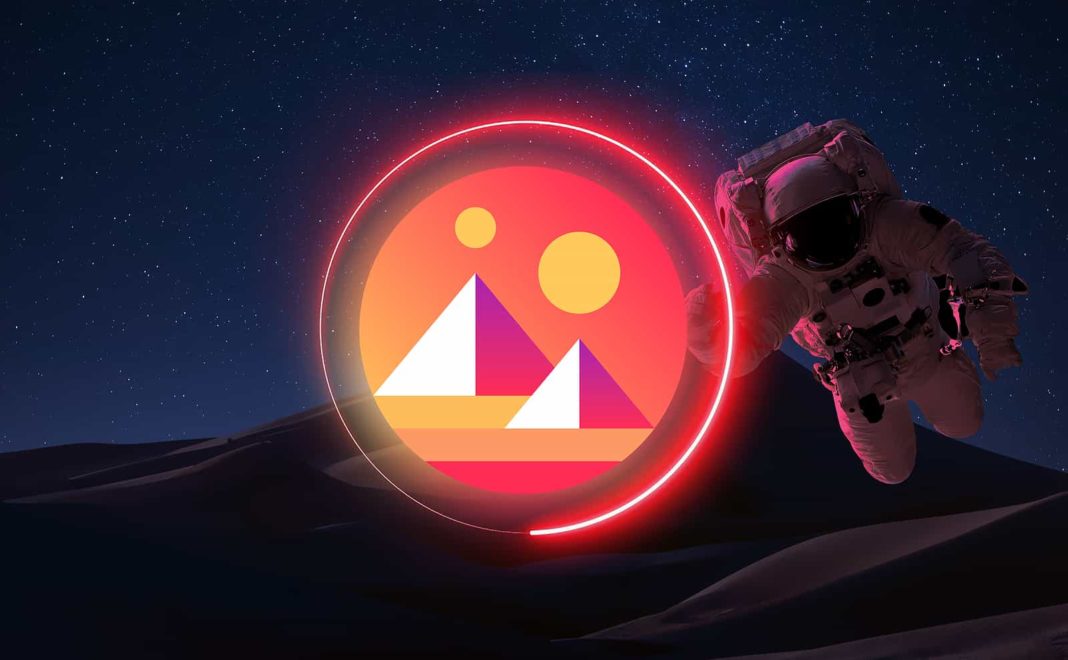 The exploration of the virtual world is less than 50 years old and the digital universes are getting more and more complex, many believe that the next step may be in joining game technologies with blockchain ones in the game Decentraland (MANA).

But before we talk about the possibilities of the digital universe, let’s unravel the MANA token, from the game Decentraland.

Watch the video about this coin or read on:

But what is Decentraland?

Decentraland is a digital universe created based on the blockchain. In this digital location, possessions are represented in tokens. It is possible to have, for example, land in Decentraland symbolized by an NFT.

Through the cryptoactive MANA, the game allows players to participate in game decisions and trade with each other in a kind of digital economy where virtual items such as clothing, 3D buildings and land are traded.

MANA is the game’s Decentralized Autonomous Organization (DAO) token. To use it as a citizen of this digital world, the user needs to block the balance at DAO. For each MANA it is equivalent to one vote on the game change proposals.

LAND is a digital asset represented in Ethereum and with coordinates on the map of Decentraland, it is a digital terrain. LAND holders are able to develop content, scripts and interactions on the land.

In addition, each LAND equals 2000 MANA in one vote on the game. In other words, the landowners are also able to vote and have a voice in the game, no invasions here.

How to play Decentraland?

The game began to be developed in 2016 and went through several updates, being currently a complete and easily playable 3D universe.

To start you just need a PC or MAC with Chrome or Firefox with reasonably modern processors, the minimum requirements to play are:

Just go to play.decentraland.org, click play and connect your MetaMask wallet, for example.

How to buy Decentraland (MANA)?

The MANA token is available on several cryptocurrency exchanges such as Novadax, Binance and Foxbit. You can buy it for reais (BRL) at Novadax or by credit card at Binance.

What opportunities in Decentraland are worth buying?

The game is a kind of The Sims focused on cryptocurrencies, a parallel universe where you can get together with people from all over the world to do whatever you want, from concerts, guitar lessons or even buying and selling cryptocurrencies.

But beyond that, Decentraland opens up a huge opportunity for 3D article developers and programmers needed to develop digital arts and game interactions.

In short, Decentraland and its tokens are as valuable as the number of users and their quality using the game.