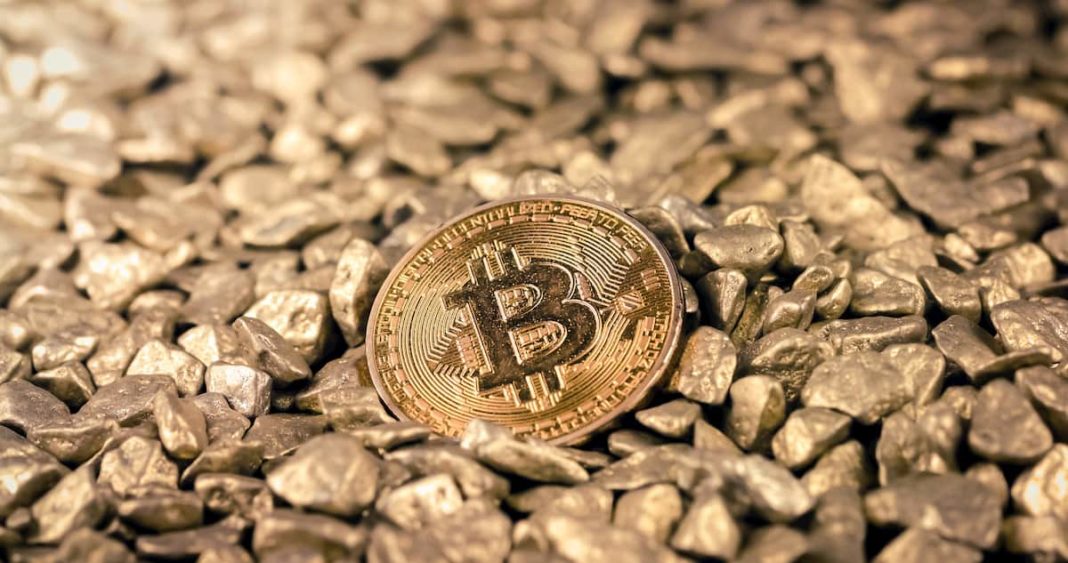 Bitcoin, as the first decentralized and functional digital money, has an advantage over other cryptocurrencies; The network effect and a certain 'traditionality' puts him in the lead.

As a distributed software that has market value of R $ 688 Bi, Bitcoin accidentally offers a huge reward for bugs that reveal security holes.

And the fact that this gold pot it has not yet been taken by anyone proves its safety. Nothing better than the time to show the true relevance of an asset.

But when we talk about traditionality and security, we can think of a store of value, as gold is. Couldn't Bitcoin take the role of gold in the future?

Does the Bitcoin thesis as a store of value survive?

The huge drop in cryptocurrency prices on March 12, together with the growing correlation between the asset and the stock market balanced this thesis, causing debates.

However, according to an analysis by Convex Research published while Bitcoin found its bottom, value reserves should be maintained throughout the entire bearish cycle, so conclusions drawn at the transition stage would be hasty.

Another important point would be that the market correlation would be a fallacious metric, responsible for large losses in the financial market (such as the breakdown of the LTCM fund in 1998).

In reality, a good store of value must have certain characteristics, then, consolidate over time. Are they:

There is no way to multiply gold or bitcoin, the offer is given. They are assets that do not have an inflationary characteristic. Bitcoin can be even better in this regard by having an increase in supply at predictable levels and a known limit (who knows how much gold is still left in the land to be mined?).

It is necessary to have global markets to trade the asset with ease and agility. Bitcoin has brokers around the world, which operate 24 hours a day, unlike traditional brokers.

It cannot deteriorate while stored. While gold is a very resistant metal, Bitcoin is completely digital, and just save backups to never lose your assets, they will always be there.

To be used as a store of value, the asset must have a use in addition to money, such as dental applications and jewelry for gold and in the case of Bitcoin it has several applications such as blockchain authenticity records.

As we have already seen, cryptocurrency may well be a store of value, and moreover, it can perform this function even superior to shiny metal.

This is because there is yet another disadvantage of gold in relation to cryptocurrency, a flaw so serious that it was once called a gold bug: gold is not portable.

Today, it is highly necessary that distance transactions are facilitated, due, for example, to online commerce. And to be able to make gold portable, it is necessary to have virtual representations backed by the asset.

The problem is that this type of ballast depends on trust in some entity, which, if not suitable, can wipe out all other good characteristics of the asset, such as scarcity.

In fact, it is estimated that there is about 100 times more digital than physical gold, exactly for this reason. The gold bug made him vulnerable to inflation.

On the other hand, a decentralized digital asset, Bitcoin, has already solved this problem. While it is possible to transfer coins from anywhere in the world to another, at incredible speed, it retains its essential features of a value reserve.

As can be seen in the image above, reaching 10% of the market value of gold would represent a growth of 495% for cryptocurrency.

Do you believe in this possibility in the near future or do you think this is all too distant? Leave your opinion in the comments below!