WordPress
Home News What are altcoins? 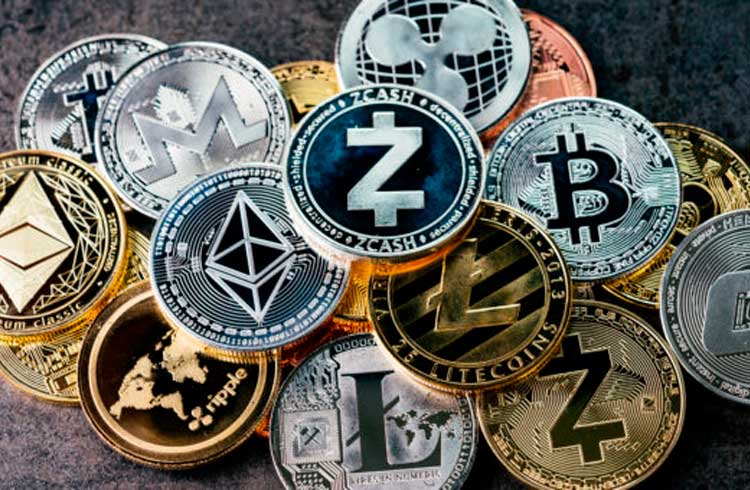 Altcoins are Alternative Coins, or alternative currencies in Portuguese. They are alternative projects to Bitcoin.

After Bitcoin was consolidated, its technology was tested and validated, other projects emerged using the same idea, creating parallel blockchains.

An example of this is the altcoin called Ethereum. When you buy an altcoin, you are believing in the design of that currency, as an alternative to Bitcoin.

Why give altcoins a chance?

The benefit of investing in them is that these projects used all the technology that has already been validated, giving them the possibility to optimize the entire system.

Another great advantage of having such a currency in your portfolio is that there is a much greater possibility of appreciation than Bitcoin.

However, the risk is proportional. If you invest in a project that goes wrong, you will probably lose your money. Therefore, in a portfolio I allocate 65% in Bitcoins and the minority in several different altcoins.

Of these, I allocate most of them in already consolidated altcoins such as Ethereum and Litecoin.