Home News Whales are back to accumulating Bitcoin and XRP, research reveals 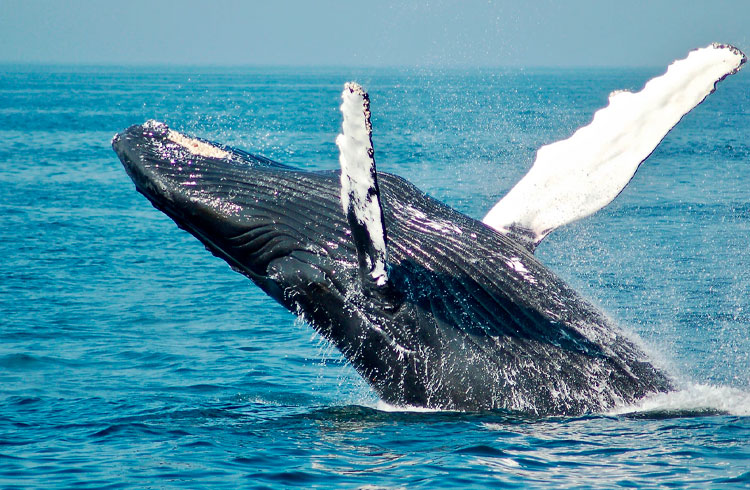 Cryptocurrency analytics firm Santiment is exploring the movements of Bitcoin and XRP whales. In addition, the platform is predicting that five altcoins are about to recover.

As company data shows, whales with 10,000 BTC or more are still piling up even in the midst of a deep Bitcoin correction.

“The huge Bitcoin whale addresses (with more than 10,000 BTC) continue to get richer and accumulate as prices vary, especially after the historic high of two weeks ago. About 90,000 BTC (US $ 4.92 billion) have been added in total to these addresses since April 5, ”he said.

So, according to the company, in the past two weeks, even though BTC has dropped nearly 15%, testing the $ 47,000 support level, whales have continued to buy.

But it is not just Bitcoin that has been accumulating. Based on data from Santiment, analyst Ali Martinez showed that XRP whales are also buying more actively, as the token hovers around $ 1.40.

“XRP whales have entered a shopping spree. Santiment reveals that 19 new addresses with more than 1,000,000 XRP have joined the network since April 23. Even greater pressure could push this cryptocurrency to new annual highs. ”

Santiment also highlighted five altcoins that must be under the radar and ready for a new rally.

Among the mentioned cryptocurrencies is Ethereum. This Friday (30th) altcoin reached a new historical record of $ 2,800, but it still shows strong bullish signs.

On the other hand, a low market value asset that is on the radar is the Basic Attention Token (BAT). According to Santiment, the forecasts are optimistic due to daily active deposits and trend lines of address activity.