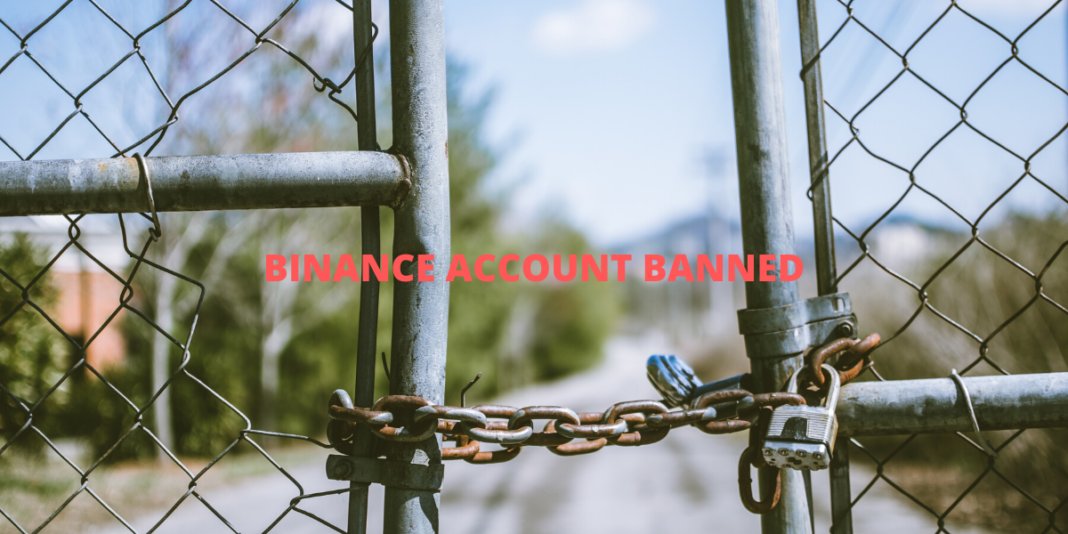 Chinese journalist Cindy Wang is reporting that the account of He Yi (co-founder of Binance) and Justion Sun (CEO of Tron Foundation) have been banned from Weibo.

In mid-November, Weibo announced the ban on Binance: “This account has been locked due to violations of laws and regulations and the provisions of the Weibo Community Convention.“Read the ad.

Tron creator Justin Sun had a similar fate and also disappeared from the social network.

The Huobi and Okex exchanges continue to function normally until now.

Sina Weibo is a Nasdaq listed company and for many years was the largest social network on the planet, serving only the Chinese public. With 450 million active users, the social network cannot be ignored.

China’s relations with cryptocurrencies are ambiguous. In the case of Binance it is becoming clear that she is not welcome. Last month, according to The Block website, Binance’s China offices were raided and closed by the government.

The broker’s CEO denied and accused The Block of FUD, threatening the newspaper with prosecution and through attacks on social networks.

Is it time to sell BNB as Cindy Wang suggests?