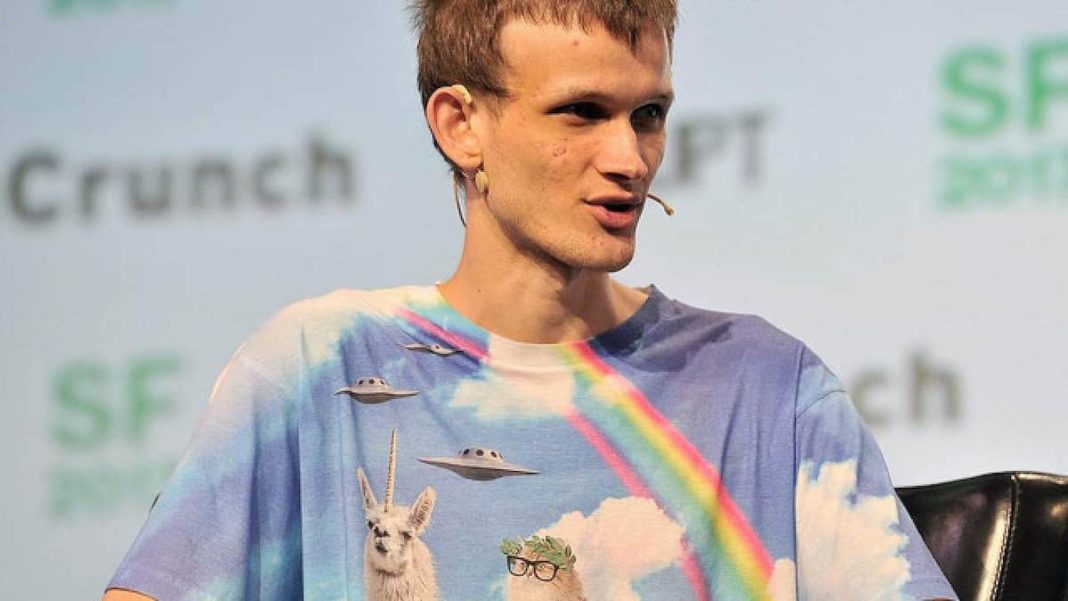 The Ethereum co-founder believes that DAOs can better serve some market needs than traditional corporations and nation-states.

Vitalik Buterin, published a long text on his blog on Monday (19) defending the usefulness of decentralized autonomous organizations (DAOs).

In his post, he highlighted three reasons why DAOs have unique advantages over traditional corporations, and will not simply be superseded and obsolete by them.

A DAO is an emerging governance structure, native to blockchain, whose main idea is to establish an organization that functions without a centralized hierarchy or CEO. Instead, company members make decisions through voting using governance tokens, which are implemented through smart contracts.

As Vitalik explained, DAOs have often been criticized for being inefficient compared to traditional governance structures. After all, attempts at decentralized governance in today’s corporate world have had limited success.

However, he claims that decentralized decision-making may work best in “concave environments,” scenarios where trade-offs between two extreme decisions lead to the best results.

For example, moderate tax rates are generally better for optimizing revenue growth and maintaining a healthy economy, versus a 0% or 100% tax rate.

“When decisions are concave, trusting the wisdom of crowds can give better answers. In these cases, DAO-like structures, with large amounts of diverse ideas that go into decision making, can make a lot of sense.”

Second, systems that must continue to function when threatened by large external actors are best governed by decentralized entities. A popular example of this is BitTorrent, a decentralized file-sharing system.

By being decentralized, BitTorrent enjoys not only censorship resistance, but also long-term reliability that attracts long-term investment.

Likewise, DAOs can serve as censorship and instability-resistance alternatives for corporations.

Another example of Vitalik is MakerDAO, the issuer of the decentralized stablecoin DAI. Unlike centralized alternatives like USDC, DAI may be better equipped to deal with US government censorship attacks.

Finally, decentralized governance is arguably better at promoting “trustworthy justice” in systems that require some degree of subjective decision-making. These can include algorithmic stablecoin DAOs, decentralized courts like Kleros, or retroactive funding mechanisms with Optimism DAO.

All three cases require robust governance systems that can “credibly convince a large audience that is not confident in robustness.”

“Realistically, it’s likely that we only need a small number of DAOs that look more like constructs of political science than something of corporate governance, and those are the DAOs that really matter.”

Flamengo debuts in the world of NFT games