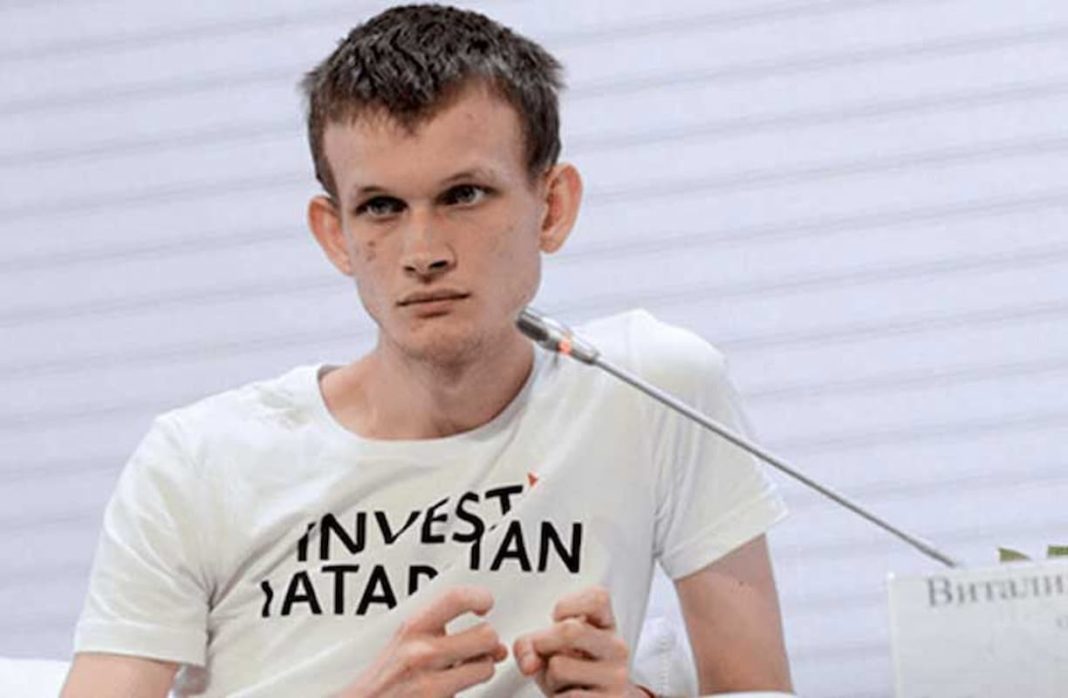 With bitcoin plummeting in recent weeks, the popular price prediction model stock-to-flow (S2F) has returned to being a topic of discussion.

S2F relies on the BTC supply flow, whose increase is decreasing because of the halving, to predict the price of bitcoin in the future. For a long time, he walked close to the variation of the quotation, but recently he has taken off a lot, putting the model to the test.

With the detachment of BTC and S2F, Ethereum co-founder Vitalik Buterin used and criticized the model, and S2F creator PlanB responded quickly.

I know it’s impolite to brag and all, but I think financial models that give people a false sense of certainty and predestination that the “number will keep going up” are harmful and deserve all the derision they get.”

Even though he warned that his tweet did not constitute “financial advice”, his attitude was heavily criticized by the cryptocurrency community.

Responding directly to Vitalik, the anonymous analyst suggested that people were looking to blame their failures.

“After a crash, people are looking for scapegoats for their failed projects or bad investment decisions. Not only novices, but also “leaders” are victims of blaming others and playing the victim. Remember those who blame others and those who stay strong after a fall.”

“Blaming others and playing the victim is a sign of weakness (psychological). Not a good thing for would-be leaders.” continued him in another post on Twitter.

Some users maintained their criticism, saying what Vitalik’s point was still valid about the supposed certainties and guarantees that PlanB promised its followers. To this, the analyst denied which offered guarantees and said that he only provided his perspective, in addition to always maintaining the opinion that “models are always wrong”.

Later, the analyst published that he shared his analysis and graphs for free, without making a purchase recommendation, and the market was affected by factors that could not have foreseen like covid pandemic, China ban, Russia war and inflation.