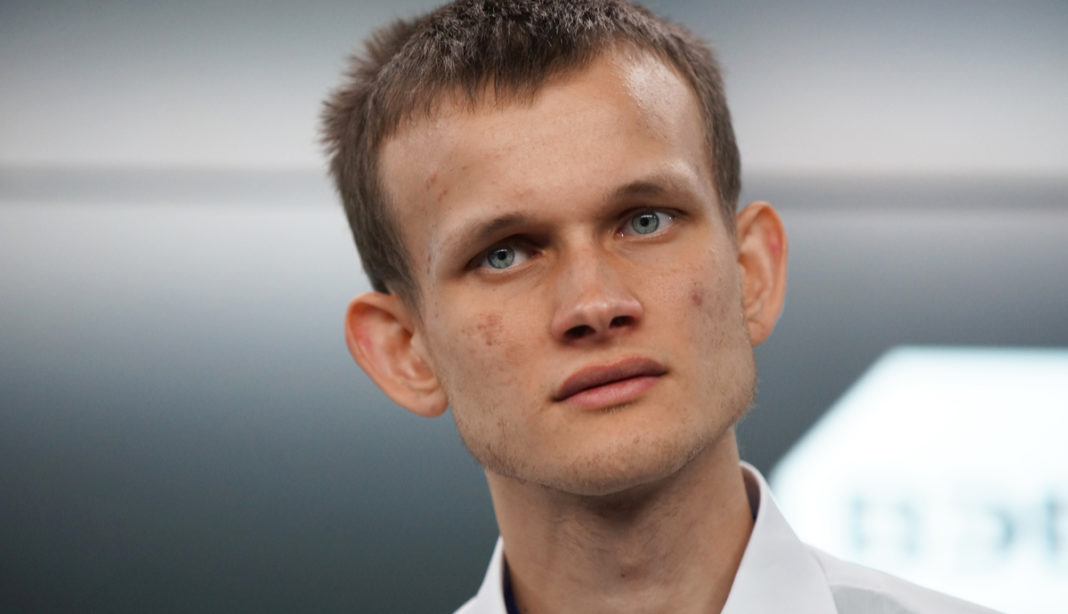 Ethereum creator Vitalik Buterin has again criticized the Bitcoin community’s enthusiasm for El Salvador and its president Nayib Bukele, saying that many cryptocurrency supporters overlook the fact that Bukele’s government “is not very democratic.”

“This is one of my criticisms of the Bitcoin community: they just automatically love all the rich and powerful who support Bitcoin,” Buterin said in a video interview with The Straits Times.

According to the developer, “A lot of Bitcoin people have ignored the fact that the Bukele government is not a very democratic government that actually has a lot of problems, and they are not that good at respecting other people’s freedoms.”

El Salvador was the first country in the world to adopt Bitcoin as legal tender, making it mandatory for merchants across the country to accept the largest cryptocurrency as a payment option. The measure generated widespread discontent among citizens and companies.

First announced at the Bitcoin Miami conference in June 2021, El Salvador’s Bitcoin law won Bukele plaudits from some of Bitcoin’s loudest voices. However, the Salvadoran president has been criticized for his well-documented authoritarian tendencies and the forced nature of his Bitcoin launch.

El Salvador’s Bitcoin law was introduced in the midst of the cryptocurrency rush, with Bitcoin’s price peaking at over $69,000 last November.

Since then, the crypto market has plummeted, with Bitcoin down more than 76% from its all-time high.

Buterin opined that El Salvador’s Bitcoin adoption model was based on the expectation that prices would continue to rise, but as BTC ended up falling, “now it looks terrible and not many people are using it.”

“Basically, the way that Bitcoin adoption was done, applied top-down, it ended up not being very sustainable,” Buterin said. Despite the Bitcoin price crash, the Bukele regime remains committed to Bitcoin adoption; last week, the president announced that El Salvador would start buying a Bitcoin every day.

This is not the first time that the Canadian programmer has criticized Bukele’s adoption of Bitcoin as legal tender. Commenting on the matter last year, Buterin said that “making it mandatory for companies to accept a specific cryptocurrency is contrary to the ideals of freedom that should be so important to the crypto space.”

He also questioned the “tactic of sending BTC to millions of people in El Salvador at the same time with almost no attempt at prior education,” calling it a “reckless” move that exposed innocent people to the risk of hacks or scams.

“Shame on everyone (okay, fine, I’ll call out the main perpetrators: shame on Bitcoin maximalists) who are uncritically praising it,” Buterin said at the time.

*Translated with permission from decrypt🇧🇷