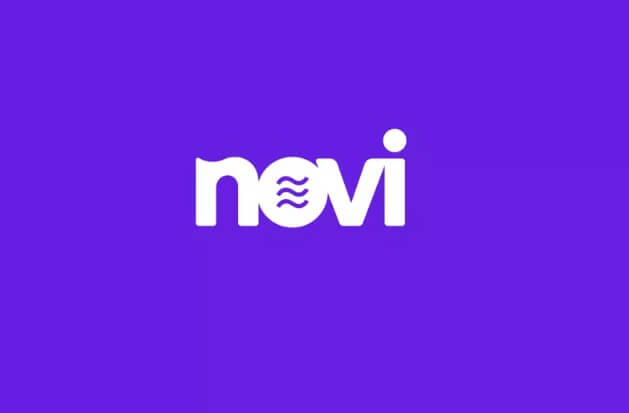 Facebook announced on Tuesday (26) on Twitter the new name wallet for the cryptocurrency Libra, which is being developed by the Libra Association. According to the director of the association's blockchain sector, David Marcus, Calibra leaves and Novi enters.

According to him, after announcing Libra last year, it was clear that there was more confusion than the team expected.

He then explained that the new name comes from two Latin words, ‘novus' and 'via’, Which respectively mean‘ new ’and‘ path ’.

Therefore, Novi can be interpreted as a 'new way', a 'new direction' or even 'new way'.

As Marcus explained, Novi will offer a new way to send, receive and protect Libra coins. "As Novi was designed for the Libra chain, there is a sign of it on our logo," he said.

The director was also excited and shared the new video with the Novi brand.

"We can't wait to start launching the Novi portfolio as soon as the main Libra chain is ready," he wrote.

In April, David Marcus, who co-created the Calibra portfolio, posted an update on the Libra project – in practice, a new whitepaper for the project.

The portfolio will now focus on providing individual stablecoins for specific fiat currencies, such as the dollar (USD), euro (EUR) and pound sterling (GBP), as well as its Pound Coin.

Instead of being supported by a basket of fiat currencies, the Pound currency will now be supported by the stablecoins. Smart contracts will keep their price tied to the combination of stablecoins.

The pivot was made after a strong reaction from regulators to the project. Now with the new model, Facebook plans to launch Novi a select set of countries soon.