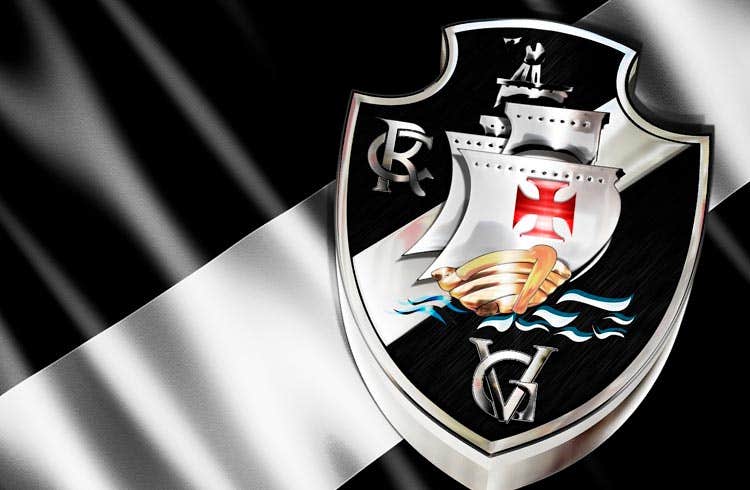 Vasco Token holders received one more payment for the cryptoactive. This amount will be distributed to investors who acquired the tokens through the Bitcoin Market exchange.

According to the company, the amount corresponds to the transaction involving Allan Loureiro, a midfielder who works for Everton Football Club, a Premier League team. The player signed a contract with the English team in 2020, whose clauses provided for bonuses for goals accomplished at Everton.

As these goals were achieved, Vasco, as a forming club in Loureiro, will receive part of this bonus. Then, the cross-maltina team distributed part of these earnings to the fans who bought the token.

This is the third income payment made to fans, their second in November. Vasco Token made its first payout in August when player Marrony was sold to Midtjylland Denmark.

Then, the club made a new payment related to the Marrony negotiation, in the total amount of R$504,195.35. The value corresponds to the athlete’s rights to which Vasco is entitled.

In this third payment, the total resources distributed proportionally to the holders of the tokens exceeded R$ 158 thousand.

The Vasco Token is an asset based on the Solidarity Mechanism created by FIFA. This mechanism provides for the payment of 5% of any transaction by an athlete – whether outright or on loan – to the trainer club of the negotiated athlete.

In the case of Vasco, 12 athletes are included in the Vasco Token basket and, therefore, investors receive part of this income. Fans have already received a total of R$1.5 million since the launch of the token.

With the Vasco Token, fans can earn by selling the athletes of their favorite team. In return, the club strengthens ties with the fan and also earns greater revenue from the sale of tokens.

“This year alone, this is the third payment made through the tokenization of the solidarity mechanism that we carry out with the Bitcoin Market, which Vasco was one of the pioneers in understanding the dynamics and opening the way for the profitability of our assets with the partners.” says Luiz Mello CEO of Vasco.

Read also: After falling more than 15% analyst points to where Bitcoin price will go