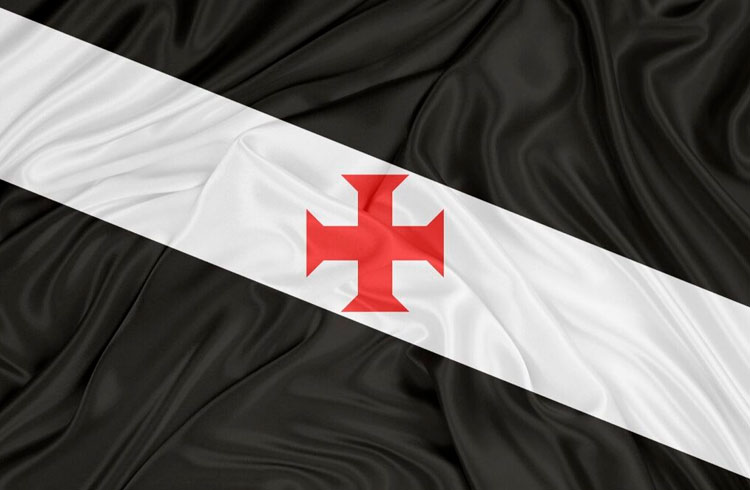 With the end of the Brazilian Championship, Vasco da Gama conquered the dreamed access to the Série A. In addition, the team completed the sale of SAF to 777 Partners, which had been in progress since January and changed the entire leadership structure of the team .

Now, to celebrate a year of achievements, the team announced the sale of their official Fan Tokens. As the team reported, investors who purchase $VASCO tokens will have access to exclusive experiences.

Launched in partnership with Socios.com, the tokens give access to physical experiences linked to the club. In the Socios.com app, holders can vote in polls, redeem prizes and participate in the team’s online gamification.

In addition to buying Fan Tokens, it’s important that everyone participates in engagement actions designed to accumulate SSUs. The more fans accumulate SSUs, the more chances they have to take part in exclusive and special actions.

Among the experiences that $VASCO holders have access to are: meetings with athletes and club idols. In addition, they will participate in official matches with the players; will have access to collector’s objects; visits to the CT, stadium and locker rooms. Finally, there are also experiences with access to Socios.com boxes or special chairs.

“Our perspective for 2023 is that the fan is much closer to the club. We want them to see the investments yielding results compatible with the new realities of football. Fan Tokens are a fundamental part of this transformation”, said Luiz André Mello, CEO of Vasco da Gama.

This is not Vasco’s first action with the cryptocurrency market. After all, the club opened its doors to the market with the Mercado Bitcoin exchange and the launch of a token backed by player rights. After that, the team closed with Block4 for the launch of NFTs.