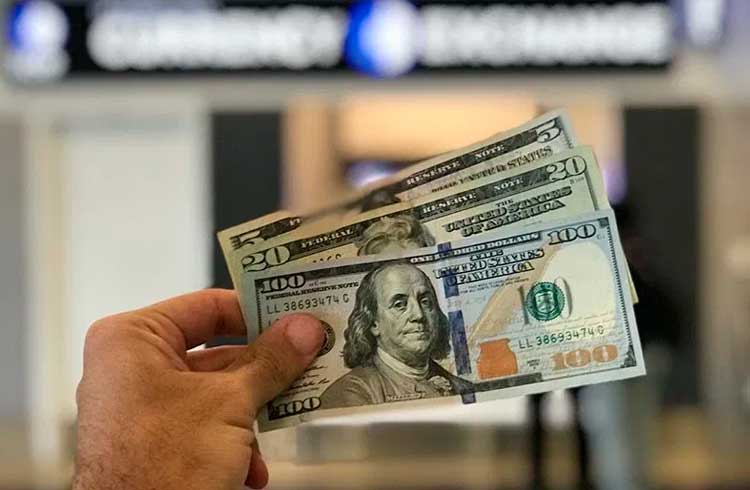 The US Senate Banking, Housing and Urban Affairs Committee bill defines a "digital dollar" and details how it can be maintained, which was approved by the Senate. The bill echoes the language of a pair of US House bills that aim to stimulate the economy during the coronavirus outbreak.

The bill, presented by Senator Sherrod Brown (D-Ohio), is not proposing a “cryptodollar”, but a digitized version of the physical dollar, a process that has among its supporters the former chairman of the Futures Trading Commission of Commodities (CFTC), Christopher Giancarlo, who suggested the adoption of the digital dollar to maintain the US financial hegemony.

According to the approved project, the digital dollar will consist of “dollar balances that consist of digital accounting entries recorded as liabilities in the accounts of any Federal Reserve bank”. The bill further notes that these portfolios must bear the "FedAccounts" mark.

Like a couple of bills in the US House of Representatives, the digital dollar would be operated and maintained by the US Central Bank (Fed). The Fed would be responsible for maintaining digital wallets to store funds on behalf of individuals.

Federal Reserve member banks could create a “digital ticket wallet,” which would hold a person's share of a common reserve balance that the member bank holds at any Fed bank.

“Each member bank must establish and maintain a separate legal entity with the sole purpose of maintaining all assets and maintaining all liabilities associated with digital wallets,” states the bill, noting that states may also designate some banks to offer these portfolios.

The House's bills cited the digital dollar as a potential method for distributing relief funds to U.S. residents during the current coronavirus outbreak. Unemployment numbers have increased, as social distance and “shelter” requests have sharply reduced retail revenues. However, the version approved by the Senate seems to have removed the mention of these relief funds.

Also read: US intelligence fears that the dollar will lose global dominance and fund research on the scenario