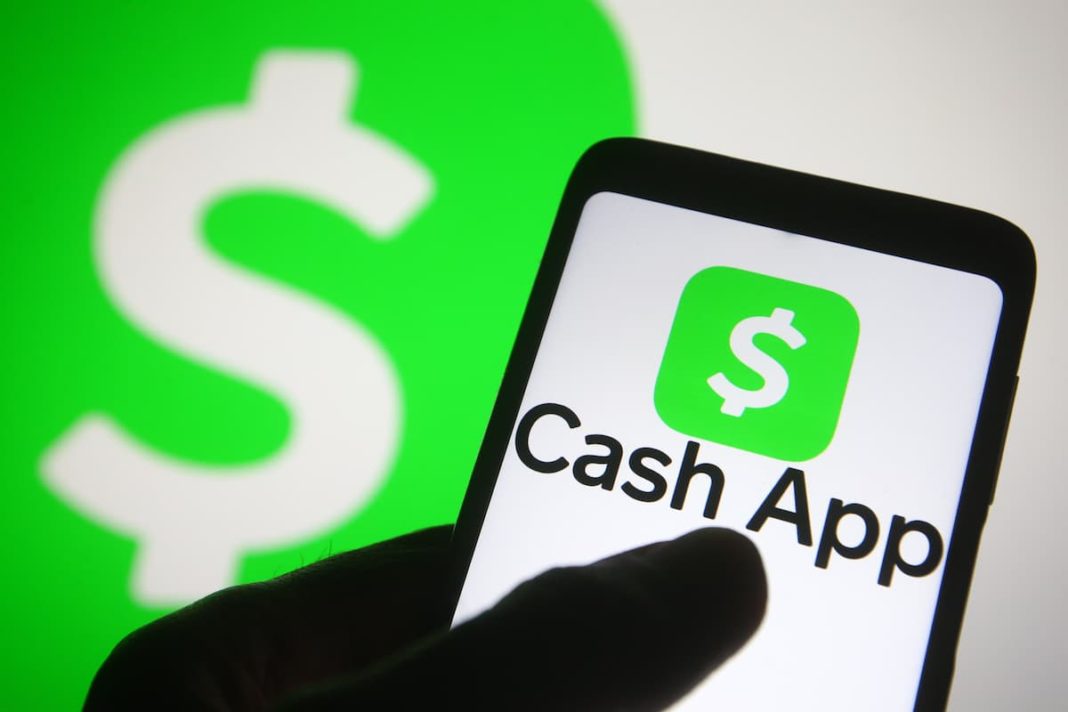 Payments by Lightning has only been rolled out to select customers, and the feature is described as “the fastest, most free way to pay anyone in bitcoin,” according to screenshots posted by users.

It remains unclear how users were selected and how many people received the new feature, which is reportedly still in the testing phase.

Jack Dorsey, co-founder and CEO of Block, which developed the Cash App, has recognized and liked Tweets from Cash App users posting screenshots of their transactions using the Lightning Network in the app.

Dorsey is the former CEO of Twitter. Block, formerly known as Square, owns the Cash App, TIDAL and TBD54566975, a decentralized platform for trading bitcoin that is being developed by the Dorsey company.

Is the Lightning Network the future?

The Lightning Network is a decentralized protocol that uses smart contracts to build a network of integrated payment channels. Through the network, participants can instantly send and receive payments without creating a blockchain transaction for individual payments.

In February 2019, Dorsey said during an interview that launching the Lightning Network on Cash App “is not an if, it’s more a when”. Almost two years later, his plans came to fruition.

Dorsey has recently been an outspoken supporter of cryptocurrency and said that bitcoin will replace the US dollar. He too tweeted that bitcoin “will unite a deeply divided country (and eventually the world)”.

The Lightning Network is already used by other payment apps such as Strike, Zap, Wallet of Satoshi, Bluewallet and the Brazilian Bipa. However, they all represent custodian solutions, which means that the user does not have sovereignty over the coins.

To take advantage of the network in a more secure way, there are non-custodian wallets such as Phoenix and Breez. But the user really strengthens the decentralization of the network when he runs his own node and opens the payment channels in LN on his own.

Anyway, every adoption helps to spread the idea and allows users to benefit from the payment network to make their transactions more efficient. When will it be PicPay’s turn?

One of the largest cryptocurrency exchanges in Brazil turns three years old in November and you win!

There will be up to 30 currencies with zero fee for transactions and more than 80 currencies listed, with cash withdrawal available and high liquidity.