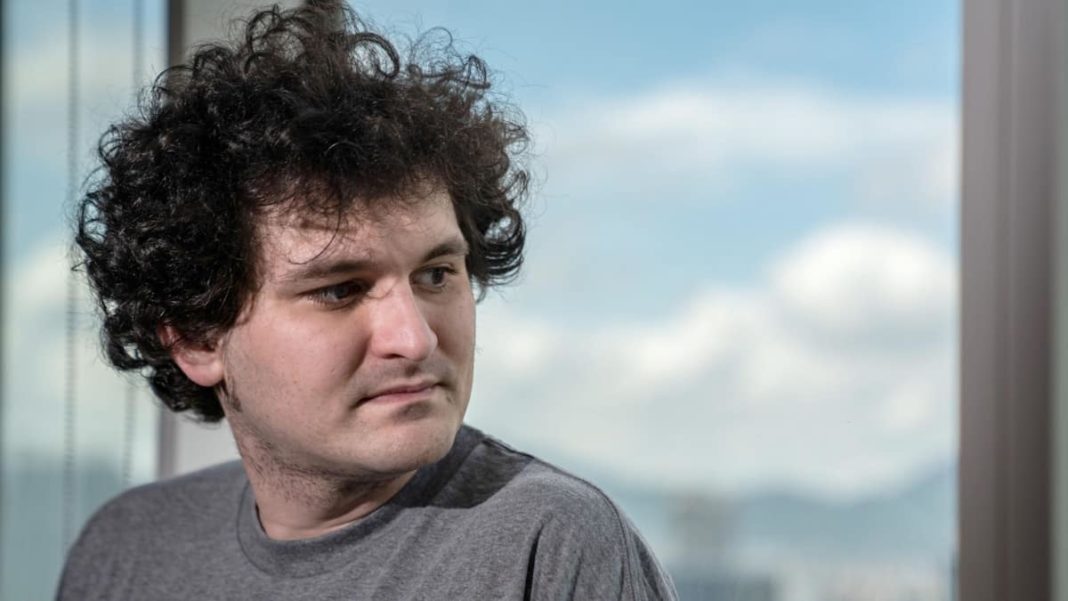 Tom Emmer, representative of the United States Congress from Minnesota, recently spoke about the political meetings and failures of former FTX CEO Sam Bankman-Fried (SBF) before the recent collapse of his exchange.

The Republican suggested that Bankman-Fried sought “special treatment” from the US Securities and Exchange Commission (SEC) through meetings with the agency, and tried to push legislation in the same direction.

In an interview with FOX on Tuesday, Emmer said the FTX implosion was not a failure of crypto, but one of “centralized finance,” “business ethics” and government oversight procedures. The congressman said he had “big questions” about the SEC’s failure to avert the disaster.

“Apparently the SEC was working with Sam Bankman-Fried and others to give them special treatment that others are not getting,” said Emmer. He mentioned agency meetings held in March with SBF, other FTX executives, and a US-based trading company that FTX partnered with in April.

Know more: The story of FTX, the company that obliterated the crypto market

That same meeting raised speculation that Gary Gensler, the current chairman of the SEC, was personally involved with Sam Bankman-Fried’s father through his affiliation with MIT. As reported by Cointimes on Nov. 16, little is publicly known about the nature of their relationship.

“Sam Bankman-Fried was lobbying to get special treatment legislation through Congress,” added Emmer.

The congressman also voiced his displeasure with Gensler for failing to protect investors from such catastrophes, including the aftermath of Celsius, Voyager and Terra earlier this year. “Why is the regulator chasing good actors in the community while working behind the scenes deals, it seems to me, with people who are doing nefarious things?”

Emmer first alluded to the investigation into ties between the SEC and FTX earlier this month. On November 10, he claimed to have received reports alleging that the agency was working to secure a “regulatory monopoly” for FTX using “legal loopholes.”

The SEC has often been criticized for not providing regulatory clarity that would help the crypto industry better develop in the United States. Coinbase CEO Brian Armstrong argued that the regulator’s lack of action had pushed trading activity to unregulated areas overseas, contributing to investor harm.

Did CME know about FTX?

In addition to the SEC, Terry Duffy, the CEO of the Chicago Mercantile Exchange (CME Group), a US commodity exchange, also met with Bankman-Fried in March.

The executive noted similar “red flags” about SBF’s character and operations. He said Bankman-Fried turned down his offer of crypto franchises worth $30 million. He would have required SBF to follow its risk management framework.

“You are a fraud. You are a complete fraud,” he claimed to have told Bankman-Fried at the time. He also said he was always wary of SBF’s proximity to regulators and politicians.