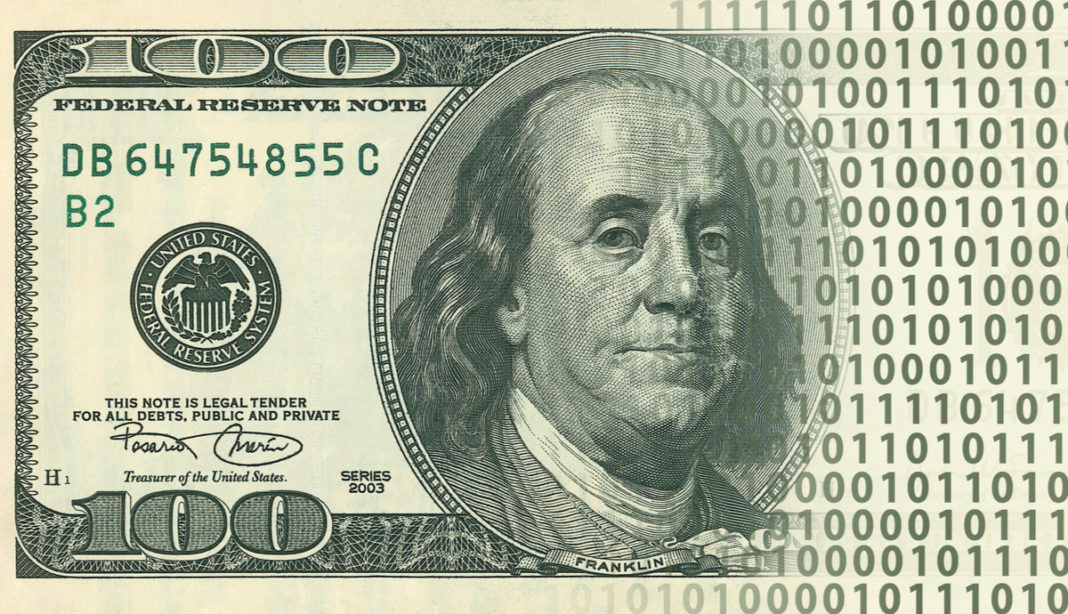 Fed Governor Jerome Powell said the US Congress will receive guidance from the Fed on the institution’s plans to implement an official US central bank digital currency (or CBDC).

During a hearing by the House Financial Services Committee on Thursday, Powell said, “I think this is something that we really need to explore as a country,” adding that the possibility of issuing a CBDC “should not be something partisan.” ”.

“We are working hard,” he said, noting that when the guidelines are finalized, it will be the responsibility of Congress to draft legislation to authorize its implementation in the US financial system.

For years, people have talked about the idea of ​​a US government-backed digital currency and considered its potential risks and benefits. The implementation of a “digital dollar” could have a systemic impact on the crypto sector and expose the broad population to the experience of carrying out financial transactions using digital currencies.

“It’s a very important potential financial innovation that will affect all Americans,” Powell said at the meeting. “Our plan is to work on both the policy side and the technology side over the next few years and get to Congress with a recommendation at some point.”

The Fed has been considering the possibility of launching a digital dollar since 2017. This week, Representative Jim Himes published a proposal on how the US could issue and implement a CBDC, stating that it could help preserve the dollar’s role as the main currency of exchange. reserve across the global economy.

“The longer the US government takes to embrace this innovation, the further we will fall behind both foreign governments and the private sector,” Himes said in a press release. “It is time for Congress to consider and advance legislation authorizing an American CBDC.”

When asked by Himes if he had reviewed the proposal, Powell replied that he had printed it out, had it, but still had not been able to “read it carefully.”

Himes’ statements regarding the supremacy of the US dollar echoes the claims made by Powell this month during a research conference held by the Federal Reserve Committee.

“Given the tremendous growth in cryptocurrencies and stablecoins, the Federal Reserve is examining the possibility that a US central bank digital currency could improve an already secure and efficient national payments system,” Powell said.

“As highlighted by the Fed’s whitepaper on this matter, an American CBDC could also help maintain the dollar’s ​​international reputation.”

In May, Fed Vice Chair Lael Brainard highlighted the potential benefits and risks of a central bank-issued digital currency to the House of Representatives Financial Services Committee, stating that its implementation would be possible.

“In some future circumstances, a CBDC could co-exist and be complementary to stablecoins and commercial bank money by providing a secure obligation to the central bank in the digital financial ecosystem, just as cash currently coexists with commercial bank money,” she said. .

“In some future circumstances, a CBDC would coexist and be complementary to stablecoins and commercial bank money by providing a central banking obligation in the digital financial ecosystem, just as cash currently coexists with commercial cash,” he explained.

Such a CBDC would need to be “privacy-protected, brokered, widely transferable, and identity-verified,” Brainard added.

His comments came after the Fed released a document in January on the possible pros and cons of a CBDC, inviting the public to comment on “the possibility and the way in which a CBDC could improve the national, safe and effective payment system.” .

However, it may still be a long time before a CBDC reaches Americans’ digital wallets. “The timeline of a CBDC will likely take a decade, if not longer,” said Dustin Teander, senior research analyst at Messari, when decrypt.

He highlighted the numerous delays in the implementation of the FedNow interbank transfer system, which has been planned since 2013.

“This is a technology that the banking world understands,” he said, while CBDCs are “a very new technology that is not yet well integrated into the current technological banking system.” Given that the lines of research and development involve creating a digital dollar, “it will take a long time before you buy everyday items with a CBDC issued by the US government”.