Home News US and Canada ordered at least 120,000 bitcoin mining machines this year 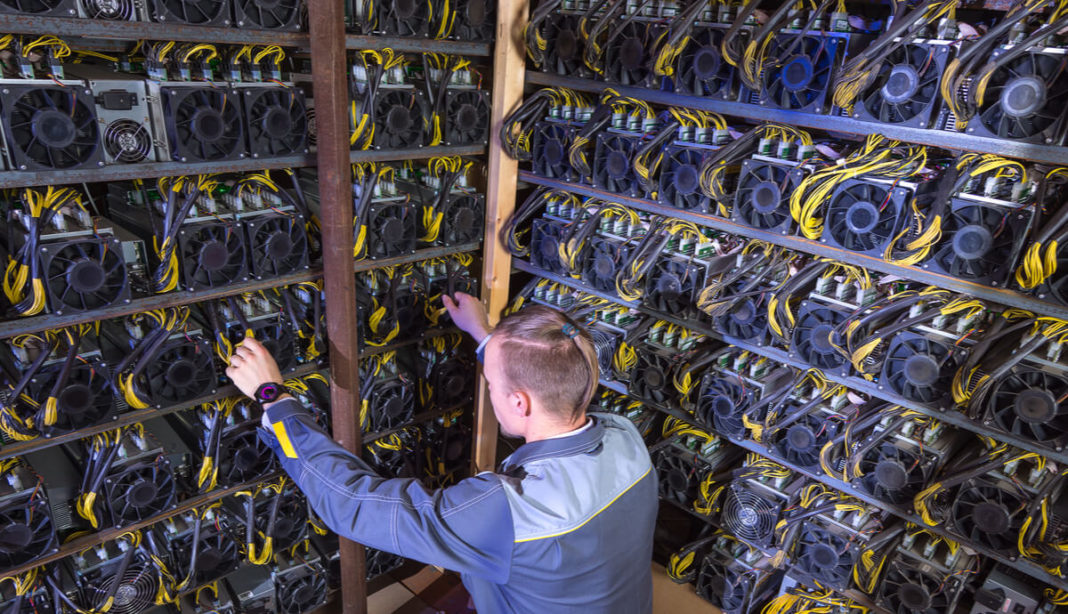 North American countries are taking the biggest responsibility at the beginning of this year for the increased demand for bitcoin mining machines from China's Canaan Creative. According to a statement to the Global Times on Monday (15), the manufacturer of Avalon Miners has already pre-sold 120,000 units to the region.

According to Canaan, whose orders were already accentuated at the end of last year, the numbers, from mid-February to the present, represent an increase of 17%. For this reason, amid the global shortage of processors, the company approached several manufacturers in advance, allowing the production of products according to market demand, says the report.

For the director of the Digital Finance Research Center at the Central University of Finance and Economics, Chen Bo, the US government's monetary policy has increased cryptocurrency prices, as well as increasing investor enthusiasm.

He referred to the new $ 1.9 trillion COVID-19 stimulus package for Americans recently sanctioned by President Joe Biden, who continued with the citizen protection actions of the previous government.

Chen even risked a guess at the price of Bitcoin. According to him, in recent years, many technology companies have invested in this area, raising prices even more. He noting that, given all the potential, the price can be expected to reach $ 100,000 later this year.

The drop was accompanied by the main cryptocurrencies in the market. Ethereum also operates at a 5.68% drop at $ 1761. Binance Coin falls 6% at $ 252. Cardano and Polkadot lose 5.3% and 6.4% respectively. Despite the downturn, bitcoin follows a strong upward trend in March, with gains of 11%. In the year, cryptocurrency exceeds 90%.