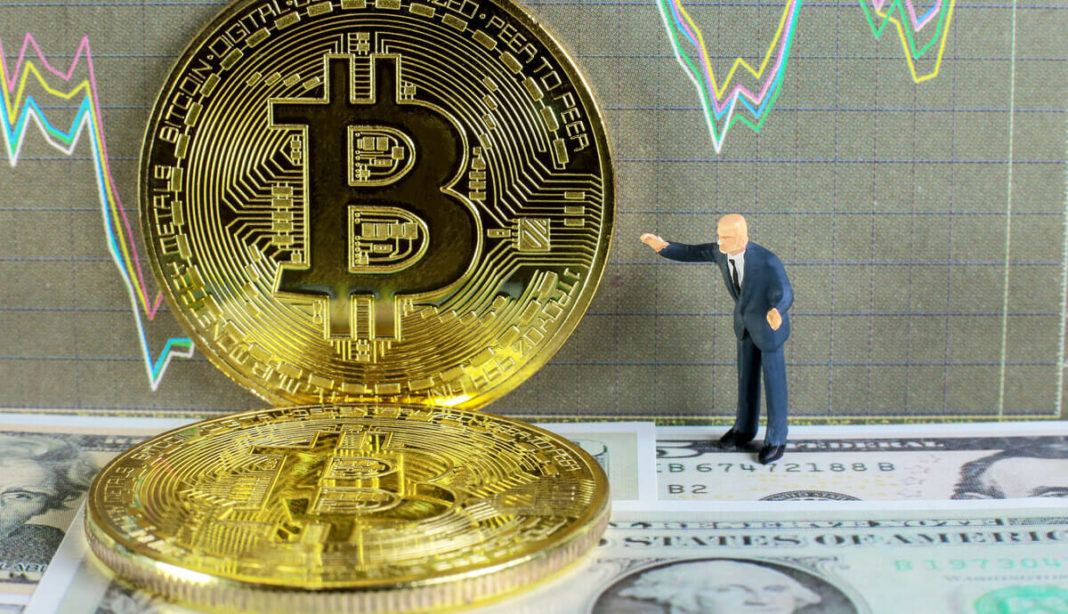 Stone Ridge Asset Management, a $ 10 billion investment fund based in New York, USA, revealed that it had purchased 10,000 bitcoins (about $ 115 million) to form a reserve fund. The information is from Forbes.

According to the website, the revelation was part of the announcement on Friday (09) about the raising of US $ 50 million by its subsidiary, New York Digital Investment Group (NYDIG).

According to the website, the NYDIG manager is guarding the bitcoins of its parent company.

Three years ago, the fund's founders had a problem – senior officials were buying bitcoin, the article says.

However, joining the cryptocurrency would not be a complication, but rather at the price they were paying. That made the auditors to monitor these actions more closely.

When the news spread, wrote the Forbes, Stone Ridge team that it caught the attention of customers. Robert Guttmann, co-founder of the company, justified the decision as follows:

"(We have) a belief in the long-term growth of an open source monetary system – in assets like bitcoin".

According to the article, Stone Ridge's next step would then be to create a solution to turn the dollars into bitcoin that anyone who was willing to invest in the cryptocurrency and store them safely.

And that's what happened. According to Forbes, instead of just customizing customer portfolios, Stone Ridge has taken a step that is classified as extraordinary.

The company created execution and custody tools from scratch and started a new source of revenue, executing cryptocurrency purchases and then managing crypto.

To top it off, NYDIG has a BitLicense in the state of New York for its ‘NYDIG Trust’ product, a highly coveted authorization by fund managers.

Bitcoin in the pandemic

For Gutmann, who is also CEO of NYDIG, the economic scenario built by the coronavirus pandemic contributed to the increase in investors.

“The scenario has caused many people to review their portfolio. We have seen an acceleration since March this year, ”he told Forbes.

However, the website says, although the more than $ 100 million in bitcoins, few NYDIG customers are members of the general public; most are middle to upper income people.

Last month, for example, Ripple President Chris Larsen revealed that he had switched one of his XRP portfolios to the custodian.