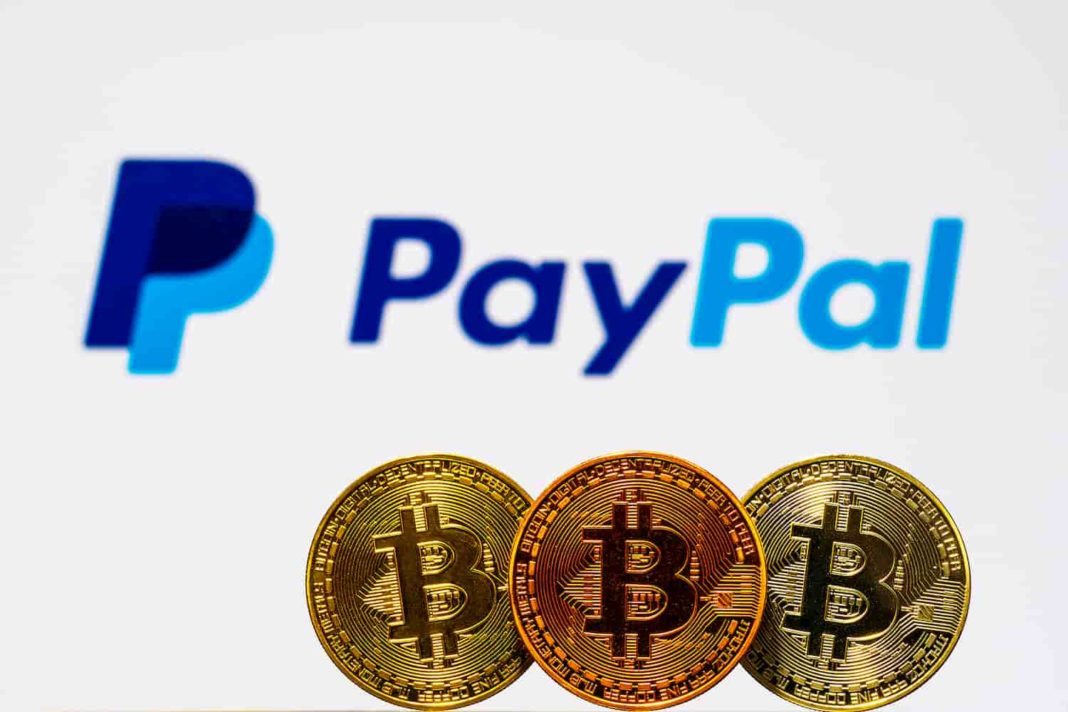 On Thursday (12), PayPal announced that all eligible account holders in the U.S. can now buy, hold and sell cryptocurrencies. The waiting line is over.

The giant payment company confirmed to its customers that it would enter the cryptocurrency market in an October 21 announcement. Due to its more than 346 million users, the news generated a lot of optimism about a possible new wave of adoption.

Earlier this month, on the 2nd, PayPal CEO Dan Schulman said that only 1 in 10 American customers had access to cryptocurrency services at that time.

Finally, the company also announced that its weekly cryptocurrency purchase limits have increased from $ 10,000 to $ 15,000 to meet high demand.

At the time of writing this story, the price of bitcoin has just broken $ 16,000, according to data from Coingolive.