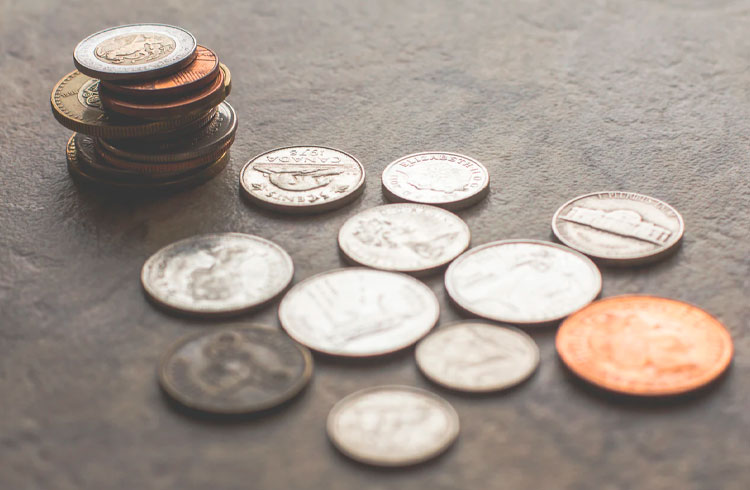 Jerome Powell, president of the Federal Reserve, the Central Bank of the United States, stressed that the country will not rush its own digital currency project, despite China's rapid advances.

According to Powell, the CBDC approach taken by the Asian country will have no effect in the United States. In other words, the digital yuan will not be accepted in the country, he said.

CBDC: Better to do it right than to do it first

With the topic of central bank digital currencies rapidly expanding in numerous countries, the world's largest economy has yet to make a definitive stand on the topic.

In that sense, although the US dollar remains the main reserve currency, the country's position can be challenged.

But as Powell pointed out, the United States cannot afford to rush the project. This is because, for the country, it is more important "Do it right" than do it "fast".

In addition, Jerome Powell noted that the Chinese model for digitizing its yuan will not work correctly in the United States. After all, the two countries are very different and require different approaches.

“The currency being used in China is not the one that would work here. It allows the government to see in real time all payments for which it is used, ”he said.

Based on this, Powell reported that the Fed is in a reserve position with respect to a possible CBDC. First, the institution needs to become familiar with the technology behind the project.

The final product must be understandable to US citizens and also to people in other countries who depend on the dollar.

More recent reports have even suggested that the world's second largest economy plans to allow athletes and tourists from abroad to use the Chinese digital currency during the Beijing Winter Olympics in 2022.

But despite these advances, some market officials shared Jerome Powell's opinion. For them, the race for the digital yuan may not deliver the expected results.

Karl Schamotta, chief market strategist at Cambridge Global Payments in Toronto, said this will be a 100% government-controlled currency.

“You are looking at a currency that will essentially not have anonymity. It will be strictly under state control. ”

Read also: Bitcoin has weakest April in history, but May may be very good