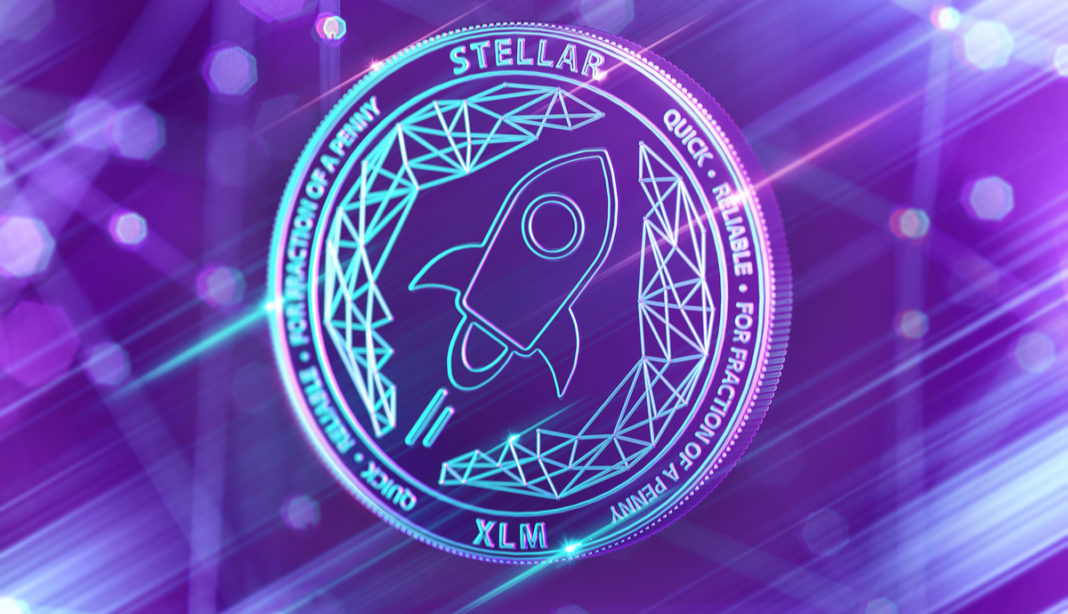 This Tuesday (14), the Stellar Development Foundation (or SDF, for its acronym in English) announced that the blockchain Stellar will be used to test an electronic version of the hryvnia, the national currency of Ukraine.

The pilot, being carried out by fintech Bitt and TASCOMBANK, will be supervised by the country’s central bank with the support of the Ministry of Digital Transformation.

In January, the ministry announced that it had partnered with the SDF, which promotes the use of the XLM cryptocurrency and the Stellar blockchain, to create a central bank digital currency (or CBDC), something the National Bank of Ukraine has been exploring since 2017.

CBDCs leverage digital registries such as blockchains to enable faster and more efficient payments in the national currency.

“This pilot project will act as a technological foundation for the issuance of digital money and is the next critical step to advance payments innovation and financial infrastructure in Ukraine,” said Deputy Minister Oleksandr Bornyakov.

Ukraine’s relatively fast path from partnership to test means it is well ahead of most other European countries and the European Central Bank (or ECB) in developing a digital currency. Most banks are still researching possible use cases for CBDCs.

France is, without a doubt, the most backward among European nations. He recently carried out an international payment experiment with a Swiss bank.

Outside Europe, China is in the midst of testing a digital currency, as are other countries, according to research site CBDCTracker.

So far, the Bahamas is the only one to have hit the launch button: its central bank introduced “sand dollars” to the Caribbean nation’s nearly 400,000 citizens in 2020.

Cryptocurrencies are popular in Ukraine, both among people and politicians. Ukraine has the highest crypto membership rate in the world, according to a ranking conducted by blockchain analytics firm Chainalysis in September 2020.

In 2019, the government had created the Ministry of Digital Transformation with the aim of expanding digital education and increasing internet accessibility.

The ministry expanded its mandate to incorporate cryptocurrencies, drafting a bill to legalize bitcoin (BTC) and other cryptoactives; the legislation provided legal protections for holders and gave the go-ahead for banks to provide services to crypto companies.

The ministry believes that cryptocurrency-friendly policies will attract a new range of financial services to the country. Volodymyr Dubey, president of TASCOMBANK, agrees.

“With the growing impact of virtual assets on our everyday and economic environment, it is essential to utilize the advantages of blockchain technology and related new products as part of the bank’s long-term market strategy,” he explained.