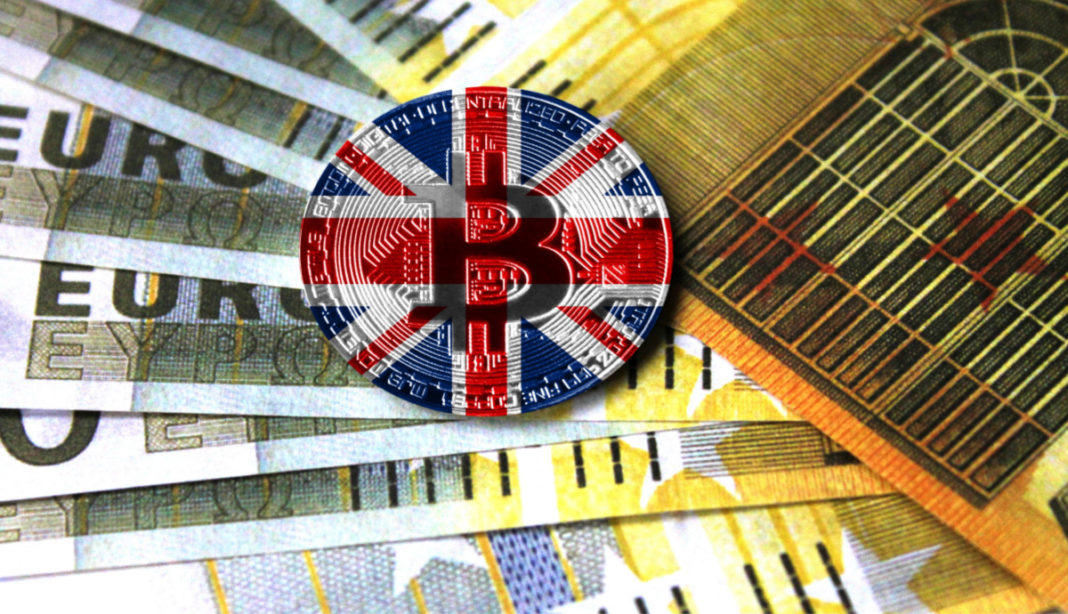 The “Economic Crime and Corporate Transparency” Bill was introduced yesterday in the UK parliament to extend police powers over cryptocurrencies in order to fight cybercrime, money laundering and “foreign kleptocrats” .

While not specifically targeting cryptocurrencies, the bill would make it “easier and faster” for law enforcement agencies such as the National Crime Agency (NCA) to “seize, freeze and recover cryptocurrency” through a “Proceeds of Crime Act” (a law aimed at continued action against crimes) strengthened and modernized, passed in 2002 to combat money laundering.

NCA Director General Graeme Biggar said in a statement: “Domestic and international criminals have for years laundered the profits from their crime and corruption abusing UK corporate structures and are increasingly using cryptocurrencies. These reforms – long overdue and very welcome – will help us crack down on both.”

The Economic Crime and Corporate Transparency Bill introduced in Parliament today by @UKHomeOffice and @BEISgovuk cracks down on economic crime, strengthening the powers of legal services regulators while reducing money laundering, fraud and breaches of sanctions.

Last summer, the Economic Crimes Command unit of the Great Britain Metropolitan Police (Met) seized hundreds of millions of dollars worth of cryptocurrencies in two separate raids. In June, the authority repaid $158 million after investigating a series of money laundering crimes.

Overall, the UK is interested in cryptocurrency technology as potentially revolutionary. The previous British government seemed especially warm about this, so much so that in April it announced plans to become a “global hub for crypto asset technology”.

At the time, Chancellor of the Exchequer Rishi Sunak said in a statement specific to the topic: “It is my ambition to make the UK a global hub for crypto asset technology, and the measures we outline today will help ensure that companies can invest, innovate and scale in this country”.

The British government also announced that it was working with the Royal Mint – the official maker of Great Britain’s coins – to produce an NFT (Non-Fungible Token) that would initially be issued in the summer, although autumn is almost upon us and not yet. there have been updates.

In January, the government published about its plans to protect consumers from deceptive cryptocurrency commercials.

The government said it was aligning all cryptocurrency advertising with existing financial promotions legislation to “increase consumer protection while also encouraging innovation.”

This means that cryptocurrency ads need approval from the Financial Conduct Authority (FCA) or the Prudential Regulation Authority (PRA), or a company licensed by either.

In March, the Advertising Standards Authority (ASA) issued a “red alert” to more than 50 cryptocurrency companies asking them to align their advertising efforts with a new set of guidelines. The ASA coordinated closely with the FCA to distribute the release.

*Translated by Wagner Riggs with permission from Decrypt.co.

This is the best time in history to invest in crypto! And now, you can access an exclusive course from top crypto experts to learn the fundamentals and techniques that help you navigate the ups and downs of the market. register here