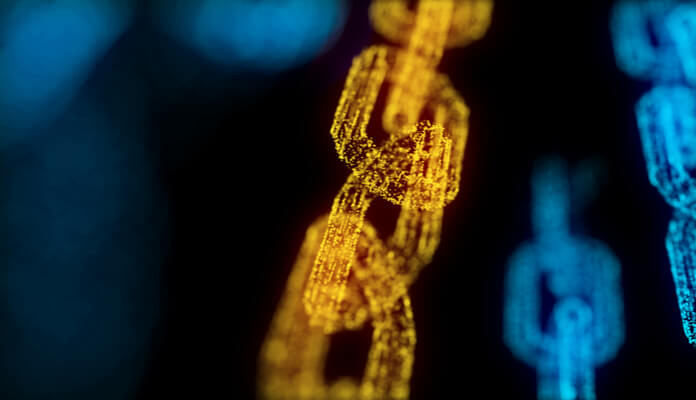 CyberSec will be involved in data protection on all USSF military and civilian assets, with a solution aimed at enabling granular identity-based verification for access to any USSF system. This includes systems deployed on land and in space, regardless of their generation.

"By protecting data across a diverse architecture, commercial operators and multiple parties, the USSF can create reliable situational awareness in real time and block a number of dangerous counterfeiting or command intrusion attacks," said a press release.

Originally an arm of the United States Air Force, the USSF became an independent organization at the end of last year. With a mandate to protect US interests in space and accelerate the development of new military space capabilities, the USSF requires a robust security system.

The blockchain-protected protocol will distribute and decentralize USSF data guaranteeing it against single points of failure. As such, even in the case of compromised or disconnected ground resources, the USSF satellites in space will continue to function.

"The USSF requires the decentralized application of security to establish resilience in the space domain and objective situational awareness across all assets and data elements," said Xage CEO Duncan Greatwood in a statement. "We built the Xage solution to meet the needs of complex critical infrastructure systems and we are excited to bring Xage to the Space Force in the form of a blockchain-protected space security system," he added.

It is a small step for man, a giant leap for blockchain.

* Translated and republished with authorization from Decrypt.co