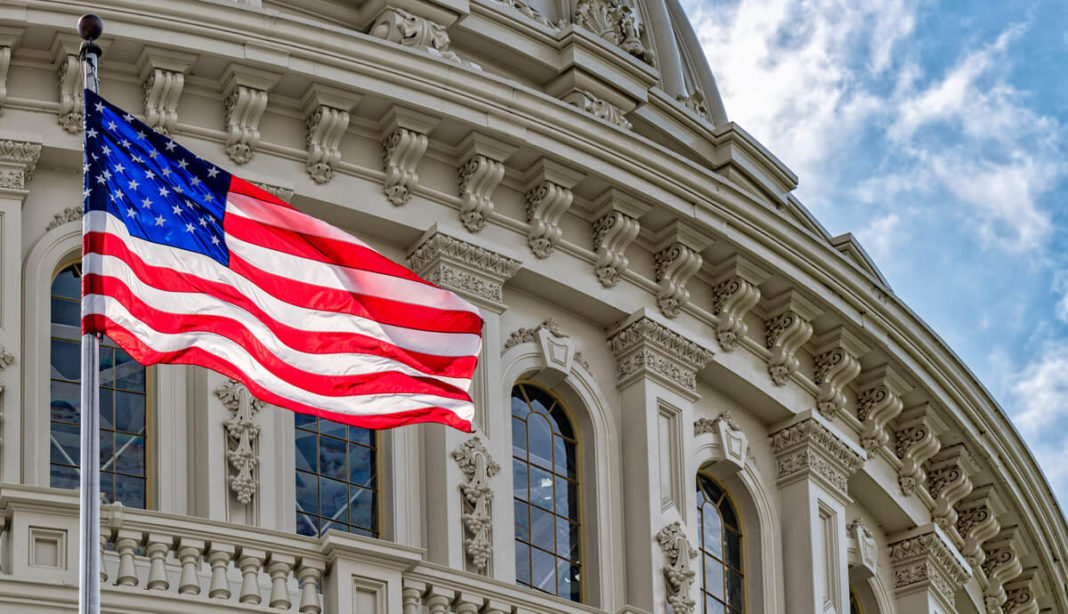 The Financial Crimes Prevention Network (FinCEN), an agency of the U.S. Treasury Department, wants US citizens to report whether they hold more than $ 10,000 in cryptocurrencies with foreign providers of digital currency services.

The FinCEN Notice 2020-2, presented on Thursday (31), would change the regulations on foreign bank and financial accounts of the Bank Secrecy Law (FBAR). The notice says: "FinCEN intends to propose to amend the regulations that implement the Banking Secrecy Act (BSA) in relation to foreign financial account reports (FBAR) to include virtual currency as a type of reportable account."

The rule change would align the FBAR's rules on cryptocurrencies with those that apply to money held by American citizens outside the U.S. According to current regulations, the notice states that "a foreign account with virtual currency cannot be reported on the FBAR".

The notice makes no mention of when the proposal is set to be implemented, or what information cryptocurrency holders would be required to report, such as addresses or wallets. Currently, individuals requesting FBARs must inform the account name, account number, name and address of the foreign bank where the funds are located, the type of account and the maximum amount maintained during the year.

The flood of regulations from FinCEN

The move is part of a flurry of proposals for regulatory changes on cryptocurrencies from the Treasury Department, just weeks before his leadership changed during Biden's next administration.

Last month, FinCEN proposed a change in regulations that would classify "convertible virtual currency" and "legal tender digital assets" as "monetary instruments", making them subject to the requirements of the Banking Secrecy Act (BSA).

The move would require financial services companies to report certain cryptocurrency transactions to non-hosted (in other words, private) wallets to FinCEN. In short, a broker should report all customer transactions.

Privacy advocates, industry companies and politicians have expressed concern about the proposed rule change, in particular the speed of the process.

In a letter to Treasury Secretary Steve Mnuchin, a bipartisan group of Representatives questioned the “rushed process” and requested that the current 15-day review period be extended to 60 days. The letter argues that the American public did not have "a reasonable opportunity to respond" to "highly complex regulations".