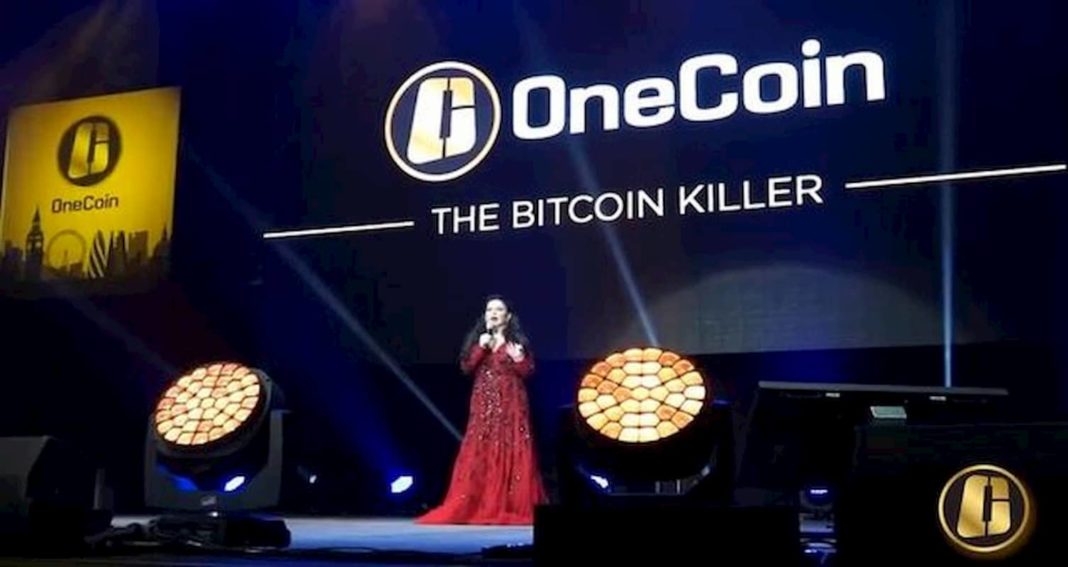 According to a recent report, two promoters of cryptocurrency ponzi OneCoin were found dead in Mexico. One of them joined the infamous scheme in 2017 and was particularly active in distributing misleading information and deceiving victims in the Latin American region.

The report indicates that Mexican authorities found Oscar Brito Ibarra and Ignacio Ibarra (unrelated) in Mazatlan, Sinaloa. Their bodies were packed and dumped in a vacant lot.

The comprehensive examination that followed determined that the cause of death was asphyxiation. The local police initiated an investigation as it treats the events as homicides.

The report also provides more details about Oscar Brito and his involvement with one of the most extensive and ambitious Ponzi cryptocurrency schemes – OneCoin.

+ READ ABOUT: Onecoin down as R $ 16 billion pyramid breaks

After participating in some suspicious MLM initiatives in late 2017, Brito signed up as an affiliate of OneCoin in September of that year. His area of ​​expertise has become the failed e-commerce platform – DealShaker.

He doubled his participation by partnering with a small group of OneCoin Chilean affiliates. Together, they traveled through Argentina, Brazil and Colombia to promote fraud and increase the number of investors and followers.

While the essence of the scam was deteriorating and people became more aware of their main problems in 2019, Brito joined a company that accepts cryptocurrencies as payments for cars, called Latin American Automotive Marketing Company (CLA).

In early 2020, he took Ignacio Ibarra to the scene and the two traveled several times in Latin America to continue promoting the scheme. The pair used marketing tricks, such as advertising to potential victims, that they could buy vehicles at lower costs if they used OneCoin's system.

At that time, however, reports began to emerge that the CLA is a fraudulent project and the pair stopped traveling after COVID-19 caused blockades in Latin America.

Moving to the end of June, Brito and Ibarra went to Mazatlan, Sinaloa, as it seemed that the CLA resumed its activities and intended to attract more customers. Soon after that, both were found dead.

Citing a recent document from the US Drug Enforcement Administration (DEA), the report suggests that deaths can be attributed to organized crime:

“According to the study, some Mexican cartels like Los Zetas, Jalisco Nueva Generacion and Sinaloa, have been laundering money with virtual currencies for some time. There is evidence of the use of cryptocurrencies by Mexican transnational criminal organizations as a way to transfer their international wealth. ”

Although without precise details, Brito and Ibarra managed to deceive countless victims into investing directly in OneCoin and CLA.

Recently, another OneCoin promoter was found and fined. Although his faith was considerably more favorable than the pair above, Fok Fook Seng had to pay approximately $ 72,000 for advertising the well-known Ponzi scheme between January 2016 and June 2017.

He used large-scale events, social media platforms and locally registered companies to promote OneCoin and ultimately deceived around 1,180 investors in allocating funds through its rigorous promotions.

The OneCoin scam, launched in Bulgaria in 2014, managed to steal almost $ 4 billion from investors worldwide. Despite being classified as fraudulent in several countries, it did not completely disband until the end of 2019. However, founder Ruja Ignatov managed to disappear after leaving the company in 2017, and its location is still unknown today.