Home News Two department stores that could rise more than 20%, according to Goldman... 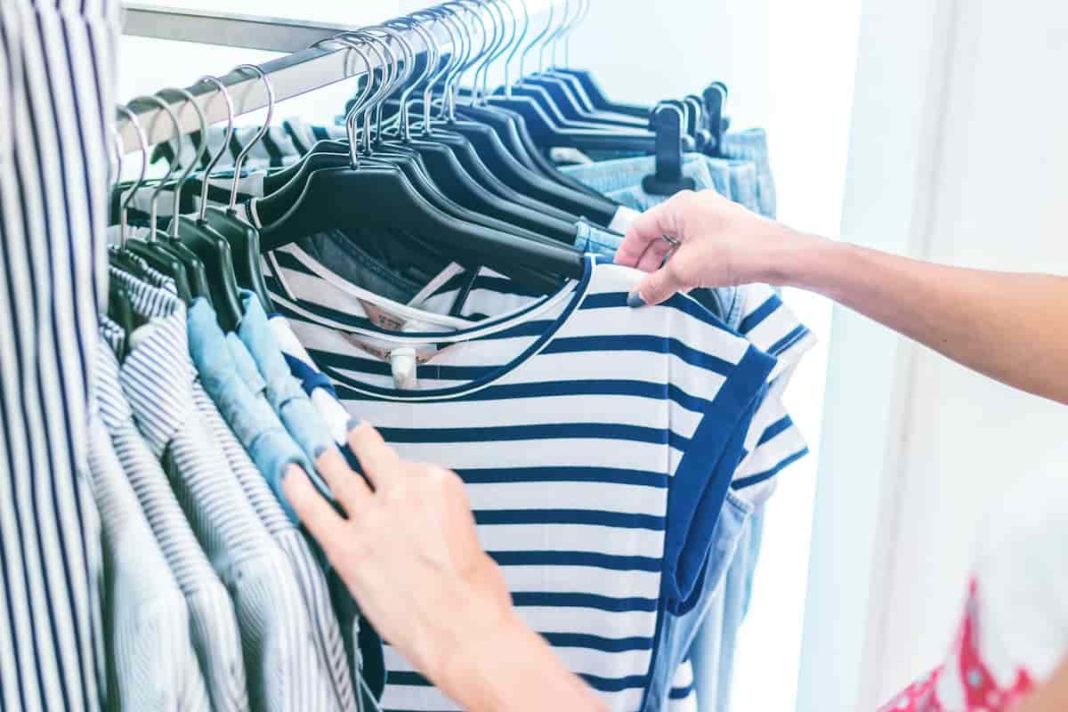 The financial group believes investors should buy shares in department stores Ross Stores and Burlington Stores, which will benefit in an environment of rising inflation.

Analyst Brooke Roach began coverage of the two companies, saying they will outperform their peers in the fashion industry, which are battling against slumps in consumer spending.

The actions of Ross Stores (ROST) could see about a 24% upside from here, based on a 12-month price target of $102 per share, as the company expands the amount of stores.

“While its exposure to the low-income consumer is likely to weigh on short-term results, we believe year-over-year competitiveness gaps will narrow as stock availability and execution increases,” Roach wrote.

The actions of Burlington Stores (BURL), likewise, can have a 22% advantage as the brand grows in popularity with customers. The Goldman group has a target price of $183 per share.

“While we recognize that Burlington has near-term execution risk given the larger store size, we believe this is largely reflected in the valuation and estimates, and we believe that a sequential improvement from here could result in greater share capture. market,” wrote the analyst.

Roach’s second-quarter estimates are below consensus for the two stocks as the analyst expects performance to decline in the near term, according to the note.