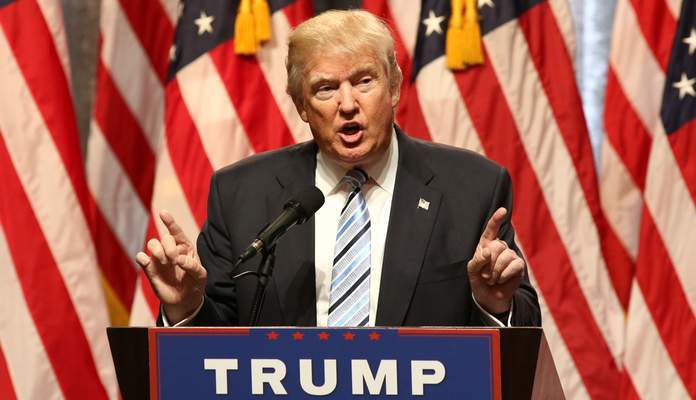 The President of the United States (USA), Donald Trump, announced on Tuesday (17) that he intends to send money to American families to face the economic crisis caused by the coronavirus. The plan is to release US $ 850 billion (about R $ 4 trillion) in order to stimulate the country's economy.

The package, however, is still being evaluated in Congress. However, Trump said he saw enthusiasm among parliamentarians over the economic measure. "It will be big and bold," he said, as reported by Folha.

If the measure passes Congress, Steve Mnuchin, secretary of the US Treasury, said that in two weeks, Americans could start receiving the money.

In addition to helping families, the American government also plans to make a transfer of about US $ 50 billion to the airline industry, which has been suffering from flight restrictions.

On Monday, Trump admitted that the coronavirus situation was out of control in the country. In the USA there are more than 4,000 cases of Covid-19, which has already killed 75 people.

According to Folha, the crisis has already caused the closure of schools, factories, bars and restaurants and has affected commerce and business across the country.

According to the US leader, the coronavirus pandemic – which he called an “invisible enemy” – prompted the government to make decisions to try to contain the spread of Covid-19.

In light of this, he called on Americans to stay at home and admitted the possibility of the United States going into recession.

"We are asking everyone to work from home and if possible postpone unnecessary travel and limit meetings," Trump spoke at the White House.

According to the president, with these temporary sacrifices they will be able to protect the health of the people and the economy. The USA has more than 300 million inhabitants and a GDP of around US $ 20 trillion.

“So it's only 15 days. If we do it right, our country can be beautiful again. We have to fight that invisible enemy ”, he concluded.