Home News Tron is the second blockchain in stablecoin capitalization and has already made... 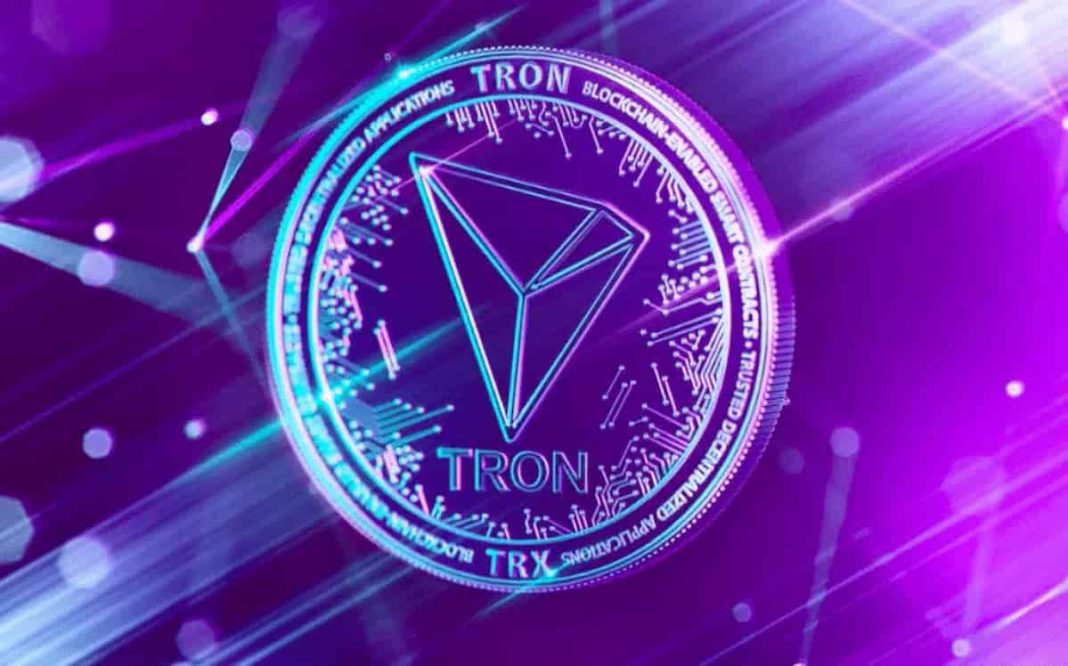 The Tron network has been consolidating itself in the blockchain universe and has recently reached the second position in market capitalization for stablecoins on its network, in addition to the third position in TVL for DeFi, with more than $5 trillion in transactions.

Tron (TRX) has been growing in market value

The public blockchain tron (TRX) currently ranks #17 by market capitalization, and even in a mostly negative year for crypto assets, its token has posted positive results over the past 12 months, with appreciation of 6.12% according to Coingolive.

This feature has made this decentralized governance public blockchain, by Tron DAO, become the preferred choice for investors to move the TetherUSD (USDT), which has brought relevance and demand to its ecosystem that has come to encompass other stablecoins.

On the morning of this Monday (01/08), the TRONSCAN page, on Twitter, celebrated the milestone of a total of $ 5 trillion already transacted.

According to website Defillama, Tron is the second largest blockchain by capitalization of stablecoins on its network, with 23.52% of all capital in these coins ($36.09 billion).

Recently, TRX has also surpassed Avalanche (AVAX), Solana (SOL) and fantom (FTM) in Total Value Blocked (TVL) in the DeFi ecosystem, taking the third position with over $5.83 billion of capital invested in smart contracts on its blockchain.

Its growth largely occurred during the bear market, which is a natural behavior for a blockchain specializing in stablecoin related solutions.

Something similar was observed in the crypto winter of 2018, where projects related to the dollar and stablecoins such as Chainlink (LINK), MakerDAO (MKR) and SAI stood out from the others, since in these long periods of declines the market tends to position itself in stablecoins. to protect your capital and prepare for strategic re-entries.