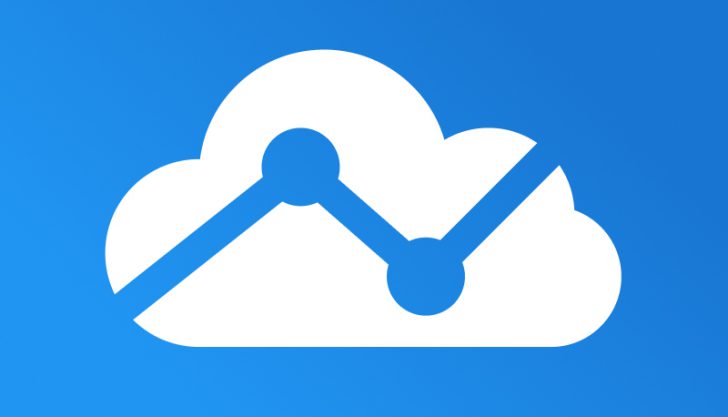 Year starts with very lively Cryptocurrencies, in the last 6 days Bitcoin has performed more than 15%. Check out what the analysts of the TradingView.

Bitcoin quickly sought the outstanding resistance of the 7900. We even got very close to the top of the channel around 8200.

So either we will test it soon or we will jam until these lines practically coincide. Even the second option is a good possibility, because despite the high yesterday, the volume was no big deal.

So we quickly sought the outstanding resistance of the 7900. We even got very close to the top of the channel around 8200.

So either we will test it soon or we will jam until these lines practically coincide. Even the second option is a good possibility, because despite the high yesterday, the volume was no big deal!

During this period we are also able to better define the next resistance between $ 9000 and $ 9500 if the market can break the red LTB soon.

Get your plan up and down! Take partial positions if they are more compatible with your profile!

Good afternoon straight from Sao Paulo, Brazil. Updating the 1D (1 day) chart and making new projections for the next bitcoin reversal point on Feb. 4, 20, note that after prices resisted the 38.2% Fibonacci level at 7797, prices fell by almost 18% between 29nov-18dez2019, trying to follow the path of the “rocket” and returned to the previous fund, in 6485, and from that fund prices resumed the rise by the path “B” suggested. Now, resistance from the LTB (black downtrend line) is continuing and, from the indicators, we should see this line being tested in the coming hours if the market continues its positive short term trend.

Note that a number of initiators are suggesting that the upward price movement will continue for the next few hours: MACD, RSIH, Trend Flow, BuySell Trend, Money Pressure, Price Spread, and finally VolWaves, which is in the early stages of wave formation. positive.

Also note that I have traced a new bearish projection (dashed red line) to the next reversal point on Feb 4, 20 to 5423, a 45% drop from the last major top on 28out19, I hope this projection is not confirmed, and that prices can follow the new path “C” and reach 7600 or more, otherwise it will mean a lateral movement of almost 50 days.

Among several points in this analysis, I would like to highlight some specific and quite optimistic for EOS and cryptocurrencies in general in this and the coming years. The first of these is the LTB broken in October 2019 and successfully retested twice later.

The two LTB tests are inverted Shoulder & Head parts (members) arranged at the bottom of the trend. Inverted OCOs are usually trend reversal patterns and give two targets in my reading, based on fibonacci, because they also retest – usually. Technically speaking, this OCO is – unfortunately – quite small and still projects below the lower angle LTB (red under 10 °) just below the low pivot, 3.62. That is, we have a target 1 below LTB and target 2 at the pivot.

In all cases, if so, it will not be so bad, after all one day we would have to face this resistance (3,62).

Summary: The hollow is a sign of buyer interest, the price should be pushed against resistance of 2.80, when breaking can fetch 3.15 in target1 (shoulder) before retesting (neck) (2.80). If there is retest, high chances of seeking 3.42 in target 2 (head), with much hope of reaching 3.60 / 3.80.
If there is no retest, care should be taken for potential invalidation of the pattern, and potential range in the background.

Disclaimer: The analyzes presented here are studies only. They are neither investment nor buy nor sell recommendations, nor do they reflect the opinion of the media vehicle in which they are being disclosed. These are studies aimed at people with knowledge and experience in the financial market. If you have no experience, do not operate. And if you have experience, don't operate too!

Marcelo Torres – He is a Crypto Analyst and Financial Advisor at MoneyWise. Track your analysis on TradingView.