Home News Trader points out that the biggest rise is coming and indicates 5... 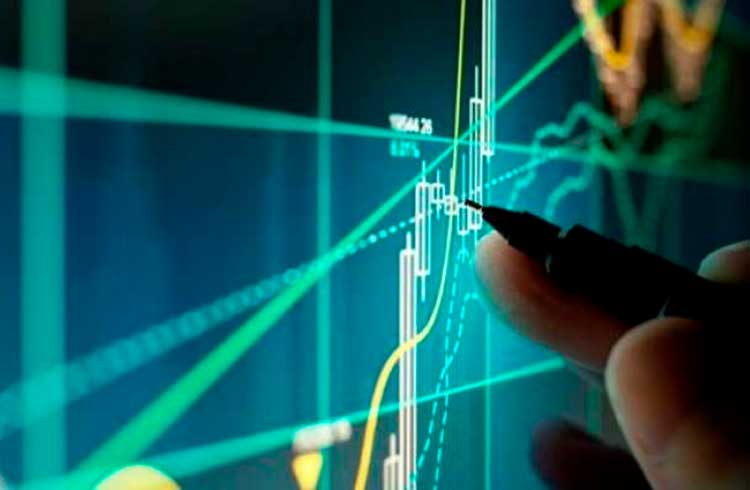 The popular cryptocurrency trader, who accurately predicted Bitcoin's fall to $ 4,000 in March 2020, said the biggest altcoin race in history is approaching.

In this sense, the trader known on the networks as Capo, listed to his more than 37 thousand followers on Twitter which are the five cryptocurrencies that are on his radar.

According to him, these digital currencies can skyrocket in this season of altcoins.

But before indicating altcoins, Capo pointed out that the current correction in the cryptocurrency markets eliminates weak-handed investors from the altcoin race:

"They are trying to keep you out of the biggest altcoin bull race in history," he tweeted.

The trader also added that these sharp declines tend to discourage retail investors.

“Funny how everyone wants a dive to buy cheaper, but when the dive arrives, that is not enough for them. Pure greed. ”

5 altcoins that can fire

Already exactly with regard to altcoins, Capo pointed out that he cannot describe how optimistic he is with some altcoins. Then he listed some of his bets.

The first one is on Ethereum (ETH). The analyst believes that the second largest cryptocurrency on the market is in the middle of a parabolic high. So, according to him, Ether can jump to $ 10,000.

Capo is also eyeing Syntropy (NOIA). The trader believes the asset is in a strong bullish trend that could boost cryptocurrency from the current $ 0.18 to $ 0.80. In other words, an increase of 344%.

“Another opportunity below $ 0.20. Clear accumulation in my opinion. ”

The third altcoin on Capo's list is Cardano (ADA). According to the trader, the asset can skyrocket 270% if it manages to pass a key level.

He further noted that the cryptocurrency is reaching its first target of $ 0.36-0.39. Therefore, if it exceeds that level, it can reach $ 1.

The fourth cryptocurrency indicated by Capo is Solana (SOL). For him, the crypto can recover and surpass its highest record of $ 4.89.

“But the offer will soon increase… Negotiate the graphics. Ignore the news. ”

Finally, Capo's last recommendation is Litecoin (LTC). As he explained, the cryptocurrency may rise more than 681% from its current price of $ 129.

Bullish. It has broken a key level with a htf Adam & Eve bottom.