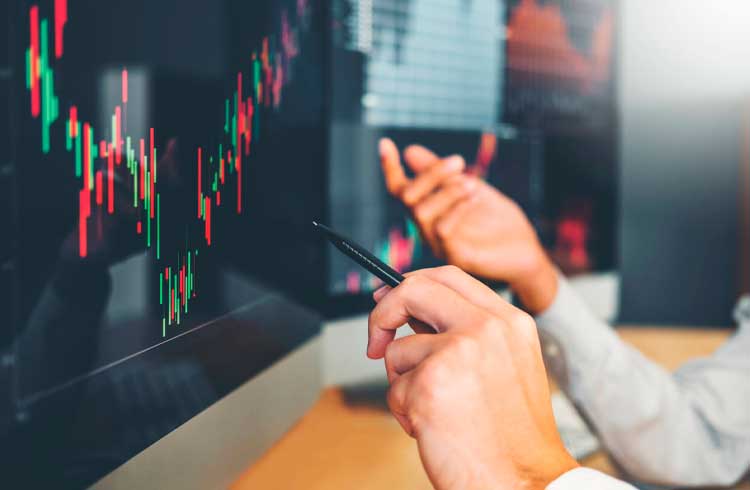 Altcoin Daily cryptocurrency trader Austin Arnold is indicating three altcoins he believes have the potential to explode next month. That's because, according to him, the projects are preparing for big announcements.

At the top of Arnold's list is the Cardano smart contract platform (ADA).

As the crypto strategist explained to his followers, competitor Ethereum's plans to provide support for native tokens is the reason for optimism:

“Similar to how ERC-20 tokens can be issued on Ethereum, assets are reaching Cardano. When? Well, that date is getting closer and closer. And while a large part of the Cardano community is thinking that we are probably preparing to support the reduction of native assets events in late January, from my research, it looks like the current plan is to be launched in mid-February. ”

In addition, the trader pointed out that Cardano will soon transition from Shelley to Goguen. With this, the platform will be able to issue native assets as safe as ADA without needing smart contracts.

Second, is Sushiswap (SUSHI). According to Arnold, the decentralized exchange (DEX) will make a big bang next month, with the ambitious roadmap launched by SUSHI for 2021.

“Here are the highlights of this new roadmap: a cross-chain DEX that will be enabled by RUNE and Moonbeam. And implementation in the Polkadot chain, as well as a fully decentralized governance structure by the end of 2021. This means that they are tending towards more decentralized, which for me is optimistic. The implementation of a cross-chain DEX with the help of Polkadot is also optimistic. That is huge. This means that they will be able to work with everyone. ”

Arnold also noted that the Neo project will fully migrate to a new blockchain called Neo3.

He added that Neo3 will adopt a Poly Network cross-chain ecosystem, a Flamingo-based decentralized finance (DeFi) ecosystem and a new governance model.

Also read: Litecoin may fire if it breaks resistance at R $ 815