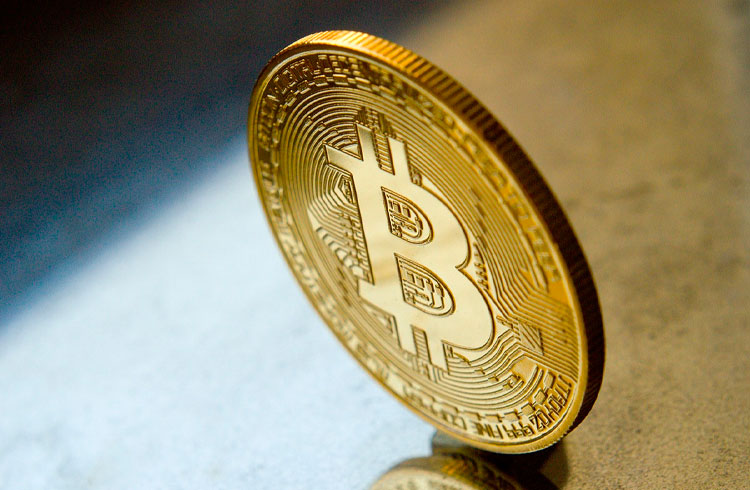 A popular cryptocurrency analyst is warning traders about the short-term prospects for Bitcoin and the rest of the crypto markets.

According to the trader known as Credible Crypto, Bitcoin should resume its corrective phase and drag the entire cryptocurrency market along with it.

This is because, for the analyst, the recent recoveries in the price of BTC are just a harbinger that the cryptocurrency is about to correct.

He called the movement a “bull trap,” or bull trap.

“An additional push to the region from $ 38,000 to $ 40,000 would be incredibly healthy. And it would prepare us for an optimistic continuation. Do not fear the fall. Embrace that, this is Bitcoin, ”he said.

In his analysis, the trader uses Elliot's Wave theory to assess market trends and investor behavior.

According to this metric, Bitcoin can invalidate its bearish bias if it manages to recover a key level:

Finally, as for XRP, Credible Crypto believes it will likely drop 43% from the current price of $ 0.43. Then, Ripple's crypto could start a massive bullish movement.

Thus, the trader said the XRP is expected to fall to the support level of around $ 0.30 before launching a bullish. The valuation, according to him, has the potential to double the value of the XRP.

However, the long-term bullish forecast will be invalidated if the XRP falls below $ 0.24.

Also read: 2 cryptocurrencies will appreciate with Bitcoin up to R $ 550 thousand

Also read: Bitcoin triggered on the way? Whales use correction to accumulate