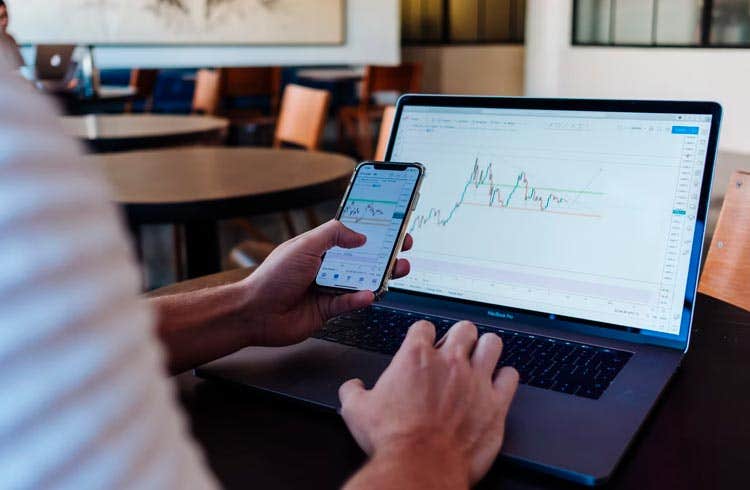 Amidst yet another Bitcoin (BTC) fix, the market as a whole was impacted. A few exceptions among the Top 100 cryptocurrencies operate at a high, and one of them is Velas (VLX). The price of cryptocurrency reached R$ 2.81, with an appreciation of 20.81%, according to CoinMarketCap.

Launched in 2019, Velas is a network that operates on the Ethereum Virtual Machine (EVM). The network is considered a “Solana V2” as it can perform up to 75,000 transactions per second. In fact, Velas uses practically the same code that serves as the basis for Solana.

Additionally, VLX performs instant transactions at extremely low rates. Therefore, the network aims to compete in terms of cost and greater capacity to carry out operations.

VLX’s bull rally began two weeks ago when the network launched its decentralized exchange (DEX). The new platform supports Ethereum and the Solidity language, which means ERC-20 tokens can be traded on your network.

Before DEX, Velas launched a Scholarship Program to attract developers who can create projects for the network. Initially, the value of the program was set at US$5 million. In a matter of months, however, the project attracted such great demand that the team increased the grant to $100 million, or R$553 million at the current price.

Finally, the launch of the BitOrbit project, developed with Velas technology, also impacted the price. BitOrbit allows influencers to use the platform to receive resources directly from their fans. Thus, the platform eliminates unnecessary fees and intermediaries and brings content creators closer to their followers.

After the release of DEX, Velas’ native token, VLX, started to appreciate. On November 1, the day of DEX’s launch, VLX reached US$ 320 million in market value, occupying the Top 250. However, in just two weeks the network is already worth more than US$ 1 billion, occupying the position 97 .