Home News Token rises from the ashes and leads cryptocurrency performance in the month... 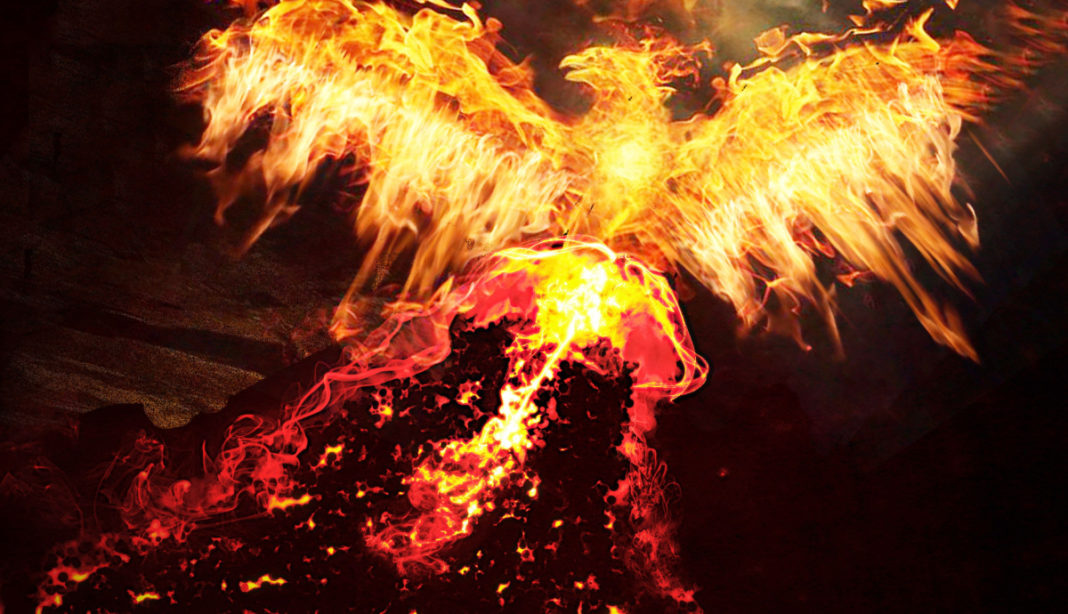 The month of September 2022 will be marked in the history of cryptocurrencies as the moment in which the Ethereum blockchain performed the Merger, moving from the proof-of-work block validation system to the proof-of-stake system. But the structural change did not make Ether, the network’s native token, soar – in fact, on the contrary, as ETH has accumulated a 12.9% drop in the last 30 days.

The cryptocurrency performance ranking between the 1st and the 30th of September brought a surprise: Terra Classic (LUNC) was the token that appreciated the most. Yes, it is the same asset that completely melted in May and gave the push for the cryptocurrency market to enter one of the worst crises in its history.

This all comes at the same time that Do Kwon, the creator of the Terra ecosystem and the original LUNA token, became wanted by Interpol.

At the low end, lesser-known cryptocurrencies lost almost a fifth of their value over the month.

Check out which cryptocurrencies had the best – and worst – performers among the top 100 tokens by market cap in September. Data is from CoinMarketCap.

The explanation behind the 79.2% rise in Terra Classic (LUNC) in the last 30 days is that exchange Binance has taken very practical steps towards the token.

First, the exchange announced on September 12 support for the Terra Classic (LUNC) and TerraClassicUSD (USTC) cryptocurrencies, formerly LUNA and UST, on its Binance Convert service, where users can convert assets in seconds without having to go. to the trading page.

With the listing of LUNC and USTC, users were able to convert them with zero fee to any supported asset, such as Bitcoin (BTC), and stablecoins Binance Dollar (BUSD) and Tether (USDT).

Then, on September 26, Binance announced that it will support the Terra Classic Community Initiative (LUNC) and implement a trading fee burn mechanism on its platform. On the 20th, all LUNC (formerly LUNA) transactions had started to charge 1.2% of tokens, a charge called “burn tax”, for them to go out of circulation.

“The specific amount of LUNC to be burned, its USDT equivalent value, and the transaction ID on the blockchain will be updated each week in this announcement until further notice,” Binance’s support team said.

The profile of Santiment (a platform that generates metrics from the crypto world) on Twitter states that the token’s rise is due to a purchase of whales and a relatively small amount of units, which would have driven the price up.

🧮 # amount has been climbing the market cap ranks as of late. Among the top 100 assets in #crypto, it has the 2nd best returns in the past month, & best in the past week. Volume, daily active addresses, and whale accumulation have all supported $QNT‘s rise. https://t.co/A0xnAlTjq1 pic.twitter.com/hNA974TIwq

Here we have a significant move: a cryptocurrency that is in the top 10 of the biggest on the market had the third biggest appreciation of the month, with a rise of 46%. The XRP token went from BRL 1.74 to BRL 2.56.

The explanation is pretty straightforward: Ripple, the company that created and maintains XRP, appears to be winning a legal battle against the SEC, the US CVM.

An American court made a decision that forced the SEC to deliver documents related to the lawsuit it is bringing against the cryptocurrency issuer, Ripple, for allegedly irregular supply of the token.

The thermometer in the market is that Ripple should get away with this ghost that has been hovering over its head for a long time.

The fourth cryptocurrency that appreciated the most in the month was Compound (COMP), up 30%. The token went from BRL 247 to BRL 328. In fifth position is Ethereum Name Service (ENS), with an appreciation of 29%. The price of this crypto went from R$69 to R$87.