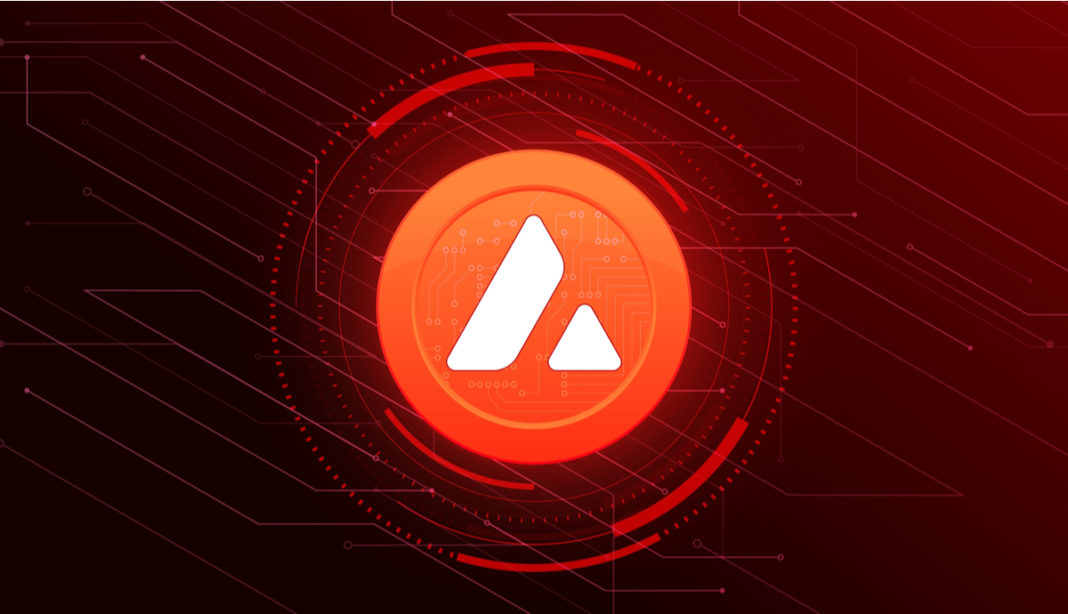 Avalanche, a high-speed, low-cost blockchain that wants to dethrone Ethereum, has managed to enter the top ten of the highest-cap cryptocurrencies.

Avalanche soared to tenth place hours after Zhu Su, CEO of Singapore hedge fund Three Arrows Capital, tweeted that he had “abandoned Ethereum after supporting it in the past”.

Along with Polychain Capital, Three Arrows led a $230 million round of funding for the Avalanche in September.

“Ethereum has abandoned its users despite having supported them in the past. The idea of ​​standing still and doing nothing, watching the burning [de tokens] and plotting purity tests while none of the new entrants have the money to use the blockchain. It’s disgusting”, tweeted su.

“Users are furious that they were promised a fund view and then told they have to pay $100 to $1,000 per transaction to use it, and then they find out about how smart they must have been to buy ETH at $10″, tweeted.

Su allocated his money to something he supported when the company turned over about $78.45 million in ether to cryptocurrency broker FTX. Generally, people move funds to brokers in order to sell them.

Although it costs $100 and takes time to migrate a currency at Uniswap’s decentralized brokerage, transaction fees at Avalanche cost less than $1 and clearing is done almost instantly.

To do this, Avalanche splits the task between three blockchains, known as X, C and P.

Avalanche’s C blockchain supports standalone contracts, as does Ethereum, and currently Decentralized Finance (or DeFi) protocols on the network handle about $12.5 billion, according to the website DeFi Llama.

While Avalanche still has a long way to go before dethroning Ethereum, which currently has a market capitalization of $515 billion, it is on the right path.