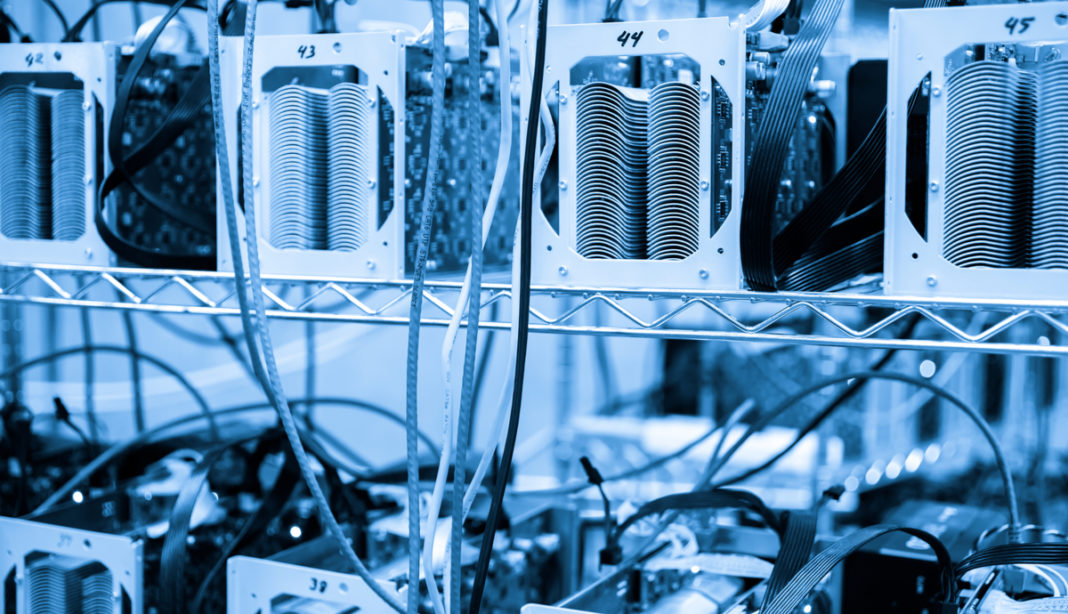 With the drop in the price of cryptocurrencies, major bitcoin miners listed on the exchange, such as Marathon Digital and Riot Blockchain, sold more bitcoins than they mined in the month of May, to raise capital and thus maintain their operations.

It’s a striking contrast to the first four months of the year, when they had sold only about 30% of what they had produced, according to a new report from Arcane Research.

“If companies are forced to liquidate a considerable portion of these allocations, it could contribute to further driving down the price of bitcoin,” explained Jaran Mellerud, bitcoin mining analyst at Arcane Research, in the report.

On Tuesday (21), Bitfarms, based in the Canadian city of Toronto, sold 3,000 BTC – almost half of its allocations – to reduce its debts. The future plan will be to avoid storing all of the daily production of bitcoins, according to Jeff Lucas, chief financial officer of Bitfarms, in a press release.

“While we remain optimistic about the long-term price appreciation of bitcoin, this strategic shift allows us to focus on our top priorities in maintaining our mining operations and continue to grow our business in anticipation of better mining economies,” he explained.

As far as listed companies were concerned, miners had accumulated a lot of bitcoin. In fact, seven of the top ten bitcoin boxes belong to miners, according to Bitcoin Treasuries.

However, it is important to note that exchange-listed miners only make up 20% of the hash rate (or “hashrate”, which refers to the speed of data processing on a blockchain) of the 206 million terahashes per second (or TH/s) of the Bitcoin network.

By and large, bitcoin miners want to keep their bitcoin allocations and their BTC supply has changed little since January, tweeted Zack Voell, an analyst at the bitcoin mining software company.

The network hash rate is a total measure of how much computing power is being used to mine bitcoin. Each unique hash represents a computer generating a new number to “guess” a cryptographic sequence.

Any miner or pool (group) of miners that guesses it correctly gets the right to verify a block of transactions and add it to the blockchain.

When this happens, miners earn rewards and transaction fees. However, mining has become less and less profitable as markets continue to fall.

Mining revenue has struggled to stay above $20 million per block since early June.

Revenue per block had started the year at around $50 million, dropped below $40 million in early May, and plummeted to around $16 million last week, according to Blockchain.com during the related panic. distressed hedge fund Three Arrows Capital and crypto lender Celsius.