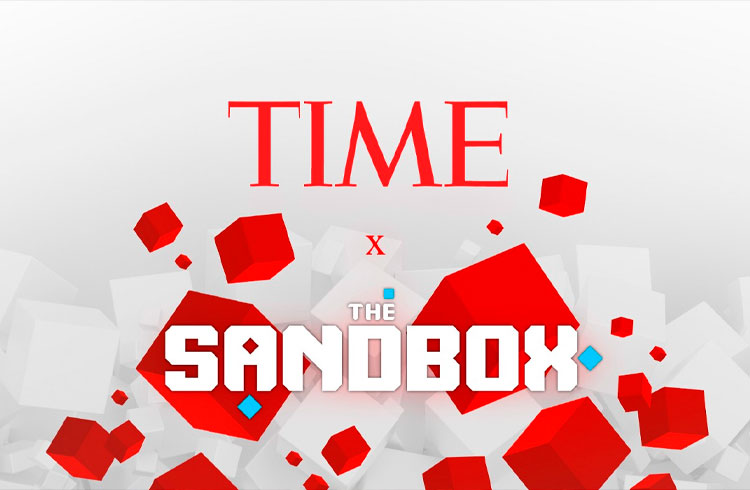 New York’s famous landmark Times Square will become a reality within The Sandbox metaverse in the coming months.

According to the official statement, the main objective is to consolidate Times Square, as people’s preferred virtual hub for meetings, events and the digital art trade.

The agreement for the execution of the project was reached between The Sandbox and TIME Pieces, a division dedicated to the NFT of TIME magazine.

Times Square in the Metaverse

New York’s Times Square has already been replicated once, serving as a space for the New Year’s Eve celebration within the metaverse.

However, the project developed by The Sandbox and TIME promises to bring novelties and innovative approaches to interacting with the public.

According to TIME President Keith Grossman, this new project at “The Sandbox in NFT” event will be to reinvent commercial space in the mertaverse. In addition, a press release was published, asking architects interested in participating in the initiative, for new ideas for the project in the metaverse.

The version of Time Square in The Sandbox will allow owners of NFTs belonging to “TIME Pieces”, to live unique experiences, offering virtual access to various events such as:

Alliance between TIME and The Sandbox

Sebastien Borget, co-founder of The Sandbox, reported that the partnership with TIME adds to the experience of growing a great brand. Furthermore, the project aims to strengthen “TIME Pieces” as the beating heart of the metaverse.

Inside the metaverse there is a space full of culture and entertainment, where companies like TIME can contribute with different ideas for their growth.

TIME and the blockchain world

TIME has been experimenting with different projects in the blockchain world since March 2021.

Among the company’s forays into the blockchain ecosystem are:

In March 2022, the company published a statement, in which it revealed that it had obtained revenues of more than BRL 50 million since its entry into Web3.

For this reason, its agreement with The Sandbox is further proof of the company’s aspirations to conquer a space in this technological revolution.